The New York Times, Medium, Strava, and more Apps and Services Adopt ‘Sign in With Apple’ Ahead of June 30 Deadline

More and more services and platforms are beginning to adopt the upcoming “Sign in with Apple” protocol. 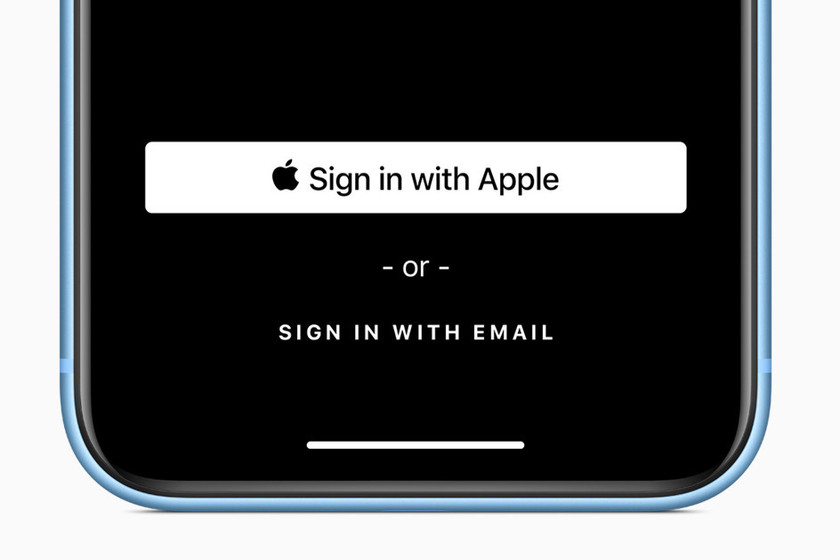 A new report from MacRumors highlights the number of services that have added support for Apple’s privacy-conscious “Sign in with Apple” within their apps, including big names like The New York Times, IFTTT, Medium, Strava, and more.

The aforementioned companies as well as Ritual, Freshii, and Fiverr, among others, are all adding support to the new sign-in protocol ahead of a June 30 deadline. The deadline for apps to support the feature was recently extended from April 30.

“Sign in with Apple” was introduced as a feature in iOS 13. It stops third-party apps and web services from tracking users via their logins by creating private, disposable logins for every service or app.

The security feature has been largely welcomed as a more secure alternative to regular sign-in services as it authenticates users with Face ID or Touch ID without sending personal information to app and website developers.

Apple users, it’s been a big week for Sign In With Apple. Apps like Medium, IFTTT, NYTimes, Strava, Ritual, Freshii, Fiverr and dozens more now offering the privacy of Apple’s anonymous sign in method. I was able to drop Facebook logins entirely. No more tracking me Zuckerberg!