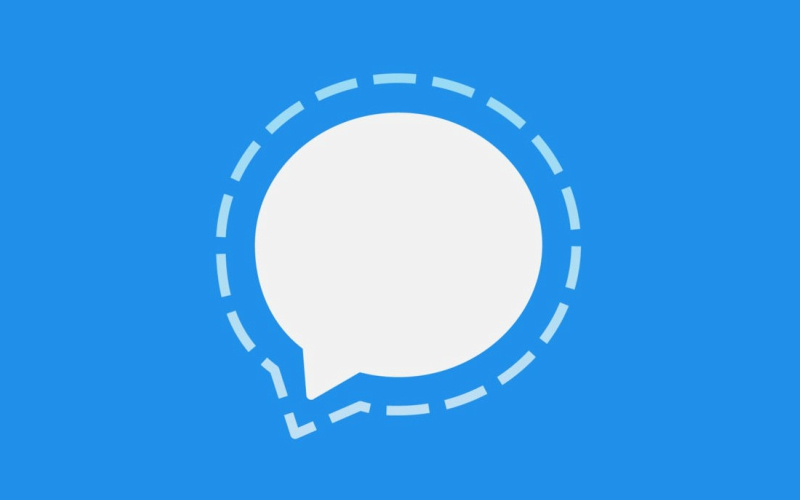 In fact, Cellebrite never even claimed to be capable of doing so. The original BBC article was based on one of Cellebrite’s posts from last week that detailed how the firm has developed “advanced technologies” capable of bypassing Signal — on an Android device that’s unlocked and physically in their possession.

If you hand your phone over, unlocked, to another person, are you not already giving up any notion of privacy you previously had? Anything you have on your device is fair game, and that’s exactly what these “advanced technologies” can access.

Even with these “new capabilities”, Cellebrite’s tech can only access and catalog Signal messages and data you already have on your device — disappearing messages, view-once media, and anything not on your device remains entirely out of reach.

That would basically be the same as someone manually opening the Signal app on your unlocked phone and taking screenshots of everything, with the only difference being that Cellebrite’s tech automates the whole process.

Cellebrite’s claim was pretty much like someone being given the keys to a Lamborghini, turning around, and saying they “earned” them.

Signal encrypts everything from text messages and voice calls to media and video calls with end-to-end encryption, which Cellebrite (or anyone else, for that matter) definitely hasn’t cracked.

After the community’s reaction to Cellebrite’s original article, it was taken down. This certainly looks like another embarrassing moment Cellebrite would love to put behind it.

At the end of the day, unless you’re in the habit of handing your phone, unlocked, to digital forensics agencies like Cellebrite, you have nothing to fear.

HBO has made the decision to premiere the fifth episode of The Last of Us on Friday, February 10th to avoid overlap with Super Bowl LVII. For us in Canada, this means fans will be able to check out the upcoming episode on Crave a few days early. HBO's The Last of Us has been...
Steve Vegvari
43 mins ago