Bethesda Softworks, the publisher behind the smash hit Elder Scrolls and Fallout game franchises, has announced at its E3 briefing that iOS users will be able to enjoy the iconic first-person shooter DOOM later this year through the company’s new game streaming technology called ‘Orion’, Engadget is reporting. 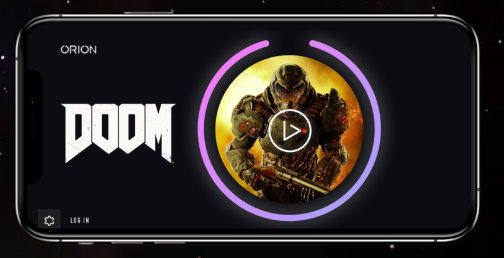 To access the limited test run, however, iOS users need to sign up for Bethesda’s Slayers Club. While the slots to play DOOM on iOS are very limited, Bethesda says that those who get in will be able to stream the game to their iPhone or iPad without needing to install the game locally.

The publisher is also planning to offer some consolation prizes for those who don’t get early access.

For a chance to be among the first in the world to stream DOOM (2016) using Orion technology – for free – all you need to do is Sign Up / Log In to the Slayers Club. You will receive 50 Slayers Club points for registering even if not chosen to participate in the public trial of Orion. The first trial will be for iOS 11+ devices; however, your registration will be logged for future interest in participation on other platforms.

Following the iOS test run, Doom will also be available to stream on Android devices. To sign up for Bethesda’s Slayers Club, hit up this link.