Apple has announced Siri has added support for football in new countries today, in time for the 2018 World Cup, while other company services have also been updated for the highly anticipated football tournament. 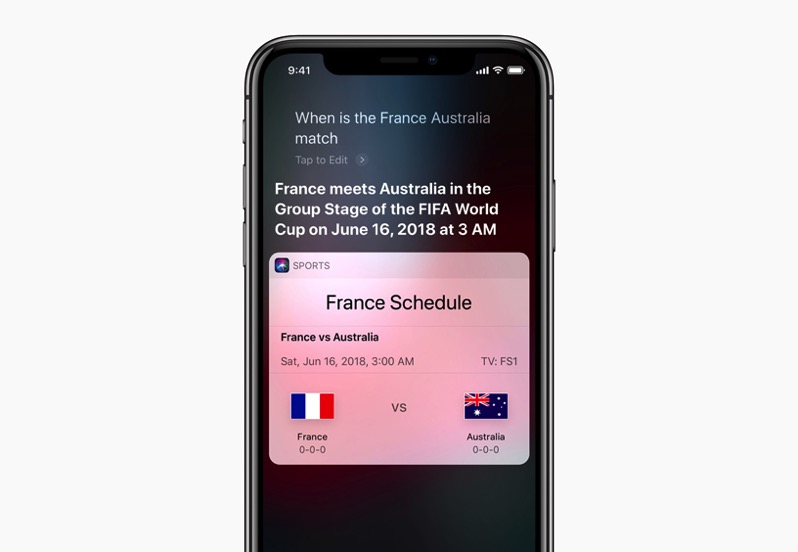 Apple detailed the following examples of questions you can ask Siri about:

When does France play Australia?
What teams are in group A?
Who is on the England squad?
Who won the Argentina-Iceland match?

The App Store will feature curated football apps and games throughout the month, while the TV iOS app will allow fans in Canada to watch all the action on Bell Media’s TSN and RDS apps, and track which games are currently playing, plus what’s coming up next. 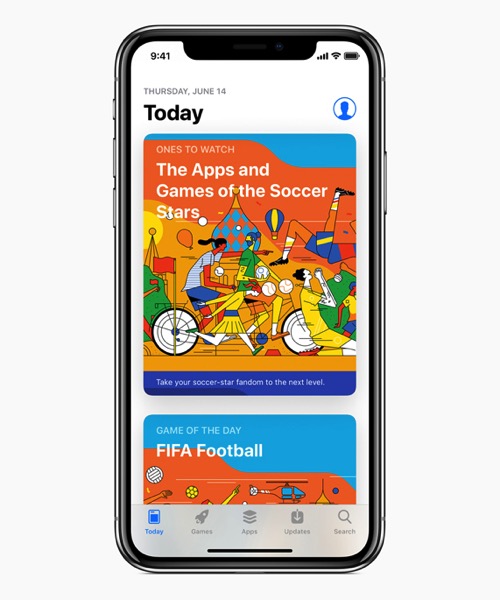 Apple Music will also feature playlists from each of the participating 32 nations in the World Cup, with artists chosen by local teams.

A curated collection called “The Beautiful Game” will be available in Apple Podcasts, while iBooks will similarly have a World Cup feature, presenting an editorial collection related to the football tournament and its history. 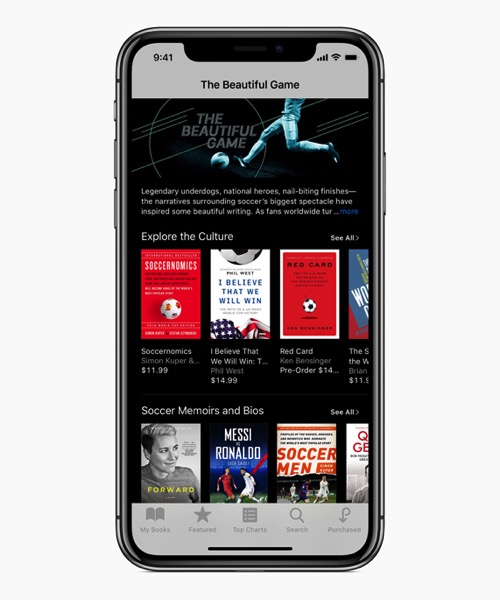 The Clips iOS app gains new football-themed graphics, plus an animated sticker, label and poster which can feature customizable text, allowing fans to “show their spirit” for the tournament, explains Apple. 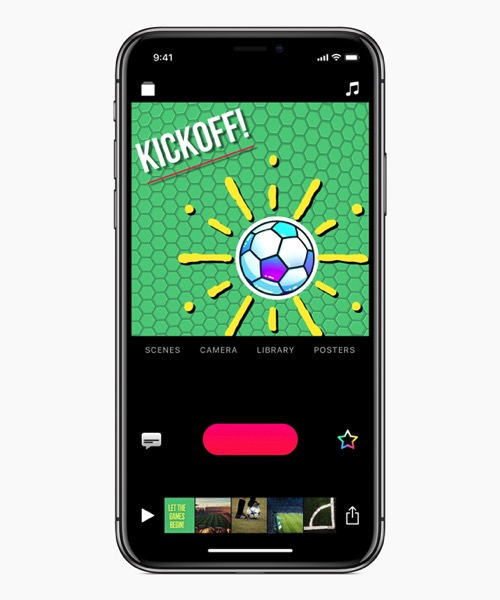 Earlier today, Apple previewed what users can expect when its all-new Apple Books app launches with iOS 12, this fall.