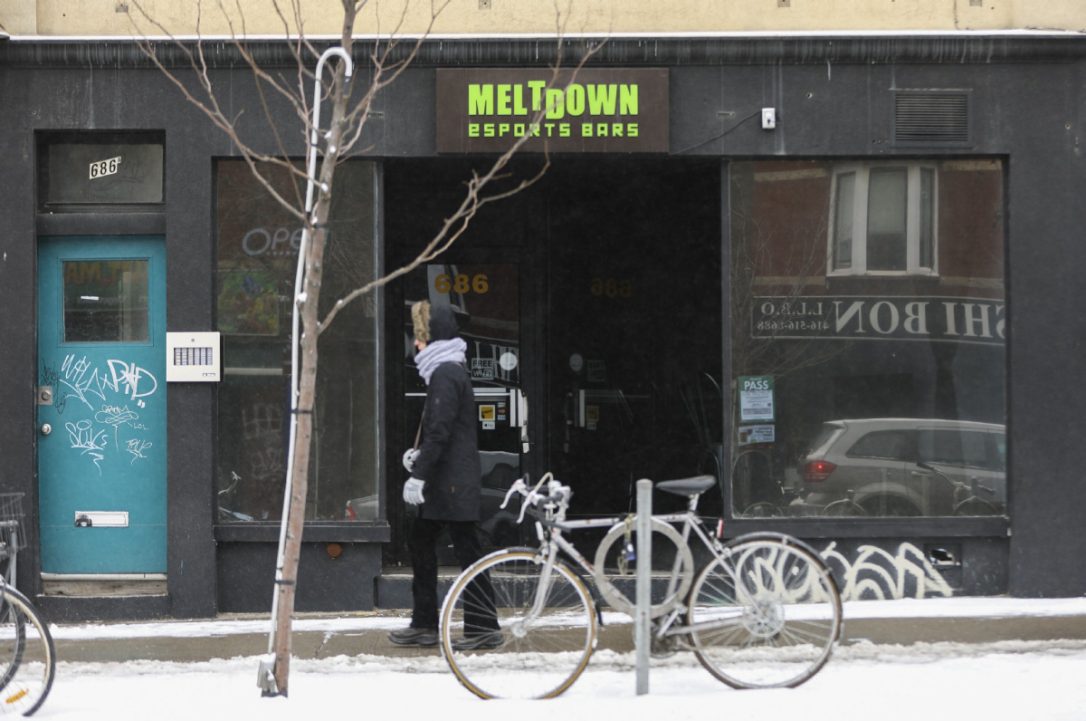 Canadian iPhone owners have started to discover that Apple’s voice-enabled virtual assistant Siri may not be the best companion if you are trying to locate escorts.

The Toronto Star reports Siri has been directing users who are looking for prostitutes to a certain bar in Toronto. Not too long ago, Meltdown eSports Bar co-founder Alvin Acyapan began receiving cryptic late-night calls asking whether the establishment happens to also offer escort services. 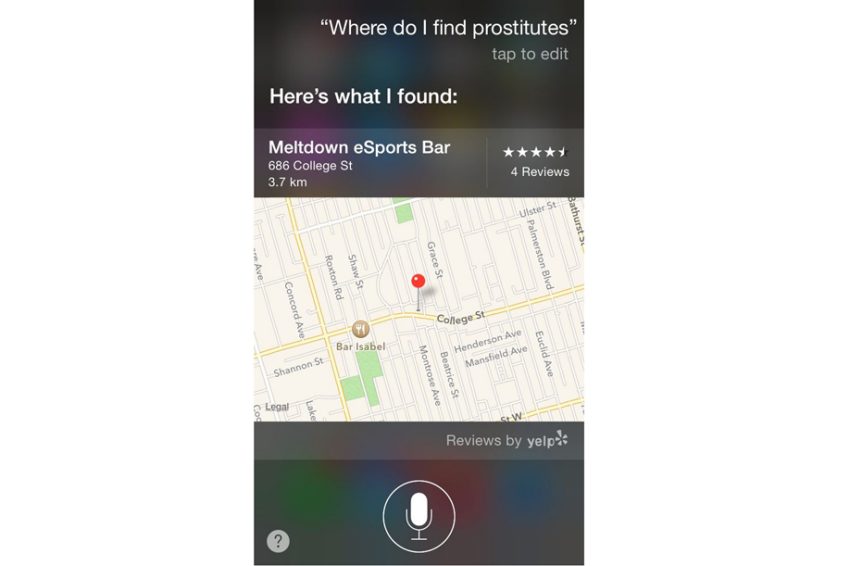 In a statement, Acyapan told The Star:

“I thought people were getting the wrong number or maybe it was a prank by someone listing our phone number on some unscrupulous website.”

As the Canadian outlet has confirmed, it turns out that all local searches for ‘prostitutes’, ‘hookers’ and ‘escorts’ on Apple’s voice-enabled assistant seem to lead to the video game bar.

It still remains unclear why Siri is giving these results. The owner of the e-sports bar reported the bug to Apple, but he has yet to hear back.