The Original Voice of Siri: Susan Bennett Explains the Art of Voiceover [VIDEO]

In an exclusive interview with Vox, the original voice of the iPhone’s digital assistant Siri, Susan Bennett, has shared how she became the voice of Siri, and how voice acting actually works.

For those who aren’t aware, Bennett is a voice actor who does commercials, sings, and provides voices for many other companies and services, in addition to Apple’s Siri assistant. She is a native of Burlington, Vermont, who moved to upstate New York when she was young, and her background gave her a neutral American speaking style. 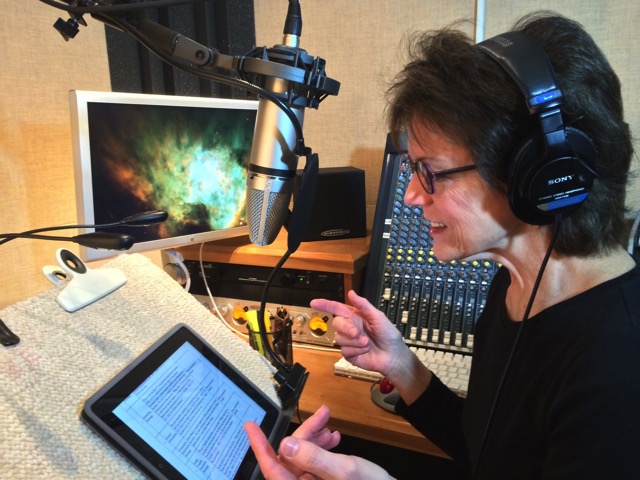 Bennett told Vox that when she recorded the voice for Siri in 2005, she had no idea it would end up on the iPhone. She recorded it well before the company that built Siri was bought by Apple, and she didn’t even know she was the voice of Siri until the product debuted in the App Store in 2010 and then appeared on the iPhone 4S in 2011. “I recorded four hours a day, five days a week for the month of July,” Bennett says. “That’s a long time to be talking constantly”.

The original Siri “was to sound otherworldly and have a dry sense of humor,” Bennett says. She added that to her take on the character, even as she focused on staying consistent and clear.

Voice acting always requires some technical acumen — as Bennett says, it’s about “being able to read 65 seconds’ worth of copy in 60 seconds.” But recording for a computerized voice like Siri is especially difficult. […]

Still, it’s more important than ever that Bennett be able to say she was the original voice of Siri. It serves as a unique marker in a business where there’s always new talent trying to get the next gig. And that competitive spirit extends to Bennett’s home studio, which would make any audiophile envious.

While Bennett was first discovered to be the voice of Siri back in the fall of 2013, this article still provides some interesting insight into her work. To read the lengthy article in its entirety, hit up the source link here.

Apple unveiled its new HomePod second-generation last month, with the smart speaker going on sale in Canada last week. We're seeing the first teardowns of Apple's 2023 HomePod hit the web now, with YouTuber Brandon Geekabit recently sharing his disassembly of the device. On the outside, the new HomePod has a similar physical footprint to...
Nehal Malik
36 mins ago