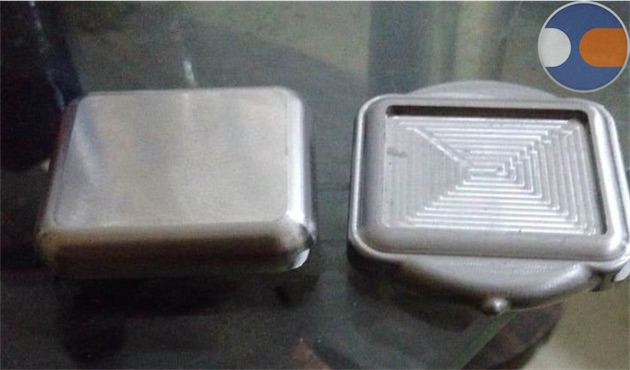 The Apple Watch could be officially launched on February 24, 2015, says technology blog T-Gaap citing “research, rumour, and a timely update”.

While the blog has absolutely no track record in predicting Apple events, there are two reasons why this entry is interesting.

First, the date: The report isn’t specific about the timing, but mentions February. What makes this month particularly interesting is that Apple co-founder Steve Jobs was born on February 24 (1955). So scheduling the Apple Watch launch on his birthday could be Tim Cook’s way of paying tribute to his memory, given the high anticipation surrounding the company’s wearable device.

Second: The report doesn’t specifically mention the Apple Watch, but an “unknown item”, and then speculates that it could be the wearable, although it places its actual availability to March or early April. This doesn’t make too much sense, since Apple has already introduced the Apple Watch; why would it do so again and make us wait another eight weeks until we can get it?

It is worth noting that these guys have Apple stock, so their report could easily be seen as manipulation, which undermines the impartiality of the report.