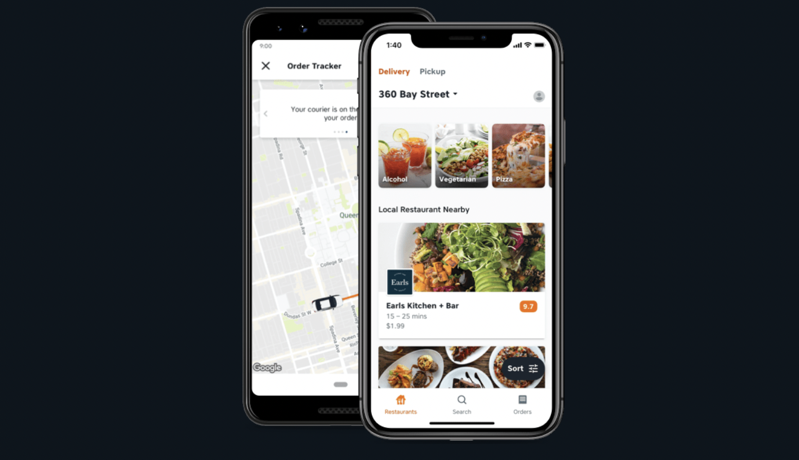 Today marks the start of new health measures in Ontario, meaning dining rooms of restaurants will need to close amid spikes in case of COVID-19.

SkipTheDishes says it is now launching “an impactful support package” for restaurants in the Peel Region, which will include the following:

“The restaurant community is at the heart and soul of communities across Quebec. We’ve seen the effects that these closures have had on our restaurant partners and we are working tirelessly to support them as they adapt their businesses to keep their kitchens open,” says Kevin Edwards, CEO, SkipTheDishes, in an emailed statement to iPhone in Canada on Friday.

“With pickup and delivery orders becoming a critical revenue stream for restaurants, Skip stands with our local partners throughout this new wave of restrictions,” added Edwards.

The company says since the start of the COVID-19 pandemic, it has provided “over $30 million to our restaurant partners in commission rebates and order-driving initiatives.”