SkipTheDishes, Canada’s largest food delivery network, has today announced the province-wide expansion of Skip Express Lane in Alberta, the first-of-its-kind delivery service in the country with a focus on local favourites and everyday essentials. 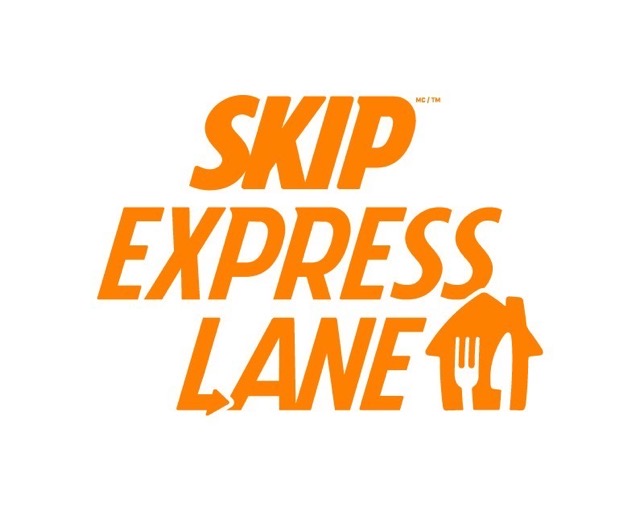 With Skip Express Lane, customers will get everyday essentials, household, and grocery items seven days a week in less than 25 minutes, starting with Calgary and Edmonton. The second Skip Express Lane location in Calgary is now live, joining the recently-launched Edmonton location on the Skip network.

The Skip Express Lane locations in Calgary and Edmonton are already processing hundreds of orders daily, offering an extensive menu of over 1,500 items. There are currently a total of six fulfillment centers planned for Alberta.

In a dedicated category dubbed “West Local Love”, there are currently 15 Albertan-based and hometown hero brands on Skip Express Lane so far, including but not limited to:

“We’re thrilled to see the positive response to Skip Express Lane so far and feel confident in our strategy to continue expanding the offering across the country to reach as many Canadian families as we can,” says Howard Migdal, COO of SkipTheDishes. “While Skip Express Lane has a focus on being a convenient option for Canadians, we’re also proud to continue to spotlight local businesses to help expand their customer base wider than ever before.”

Beyond Alberta, Skip Express Lanes across Canada includes one location in British Columbia, two locations in Manitoba, and five locations in Ontario.