A couple quick updates today in the App Store. For starters, Skype users will be happy the app has been updated with iPhone 5 screen support: 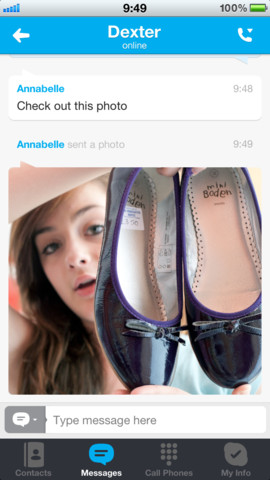 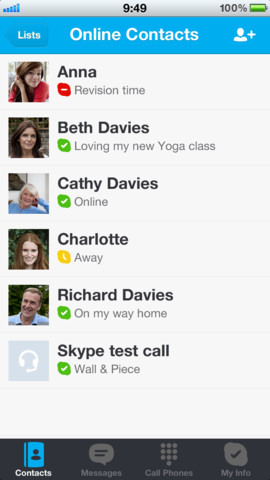 Users of imo messenger will notice a huge update today as the app gets a brand new interface and a group photo sharing option, previously only available to Android users. The free app is an all-in-one chat app for those that use multiple messenger chat apps.

Check out some early screenshots below (the update is propagating in the App Store as it went live at 11AM PST): 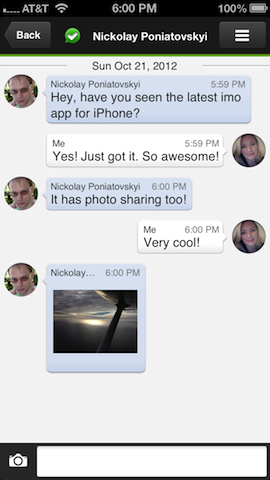 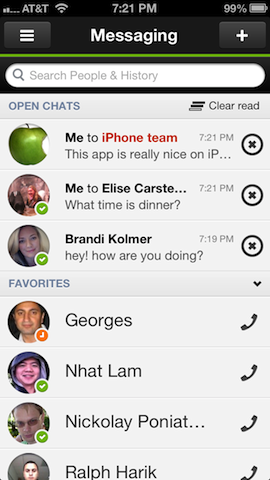 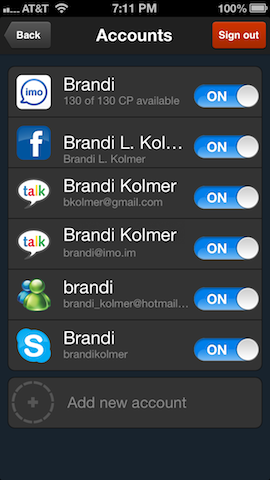 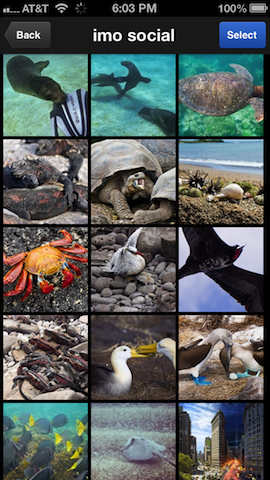 Are there any other app updates today you were happy to see?