In order to make sure the caller remains the focus in every video call, Skype has today introduced a new background blur feature for video calls, that allows users to instantly and subtly blur their background during a video call with a simple on-screen toggle. 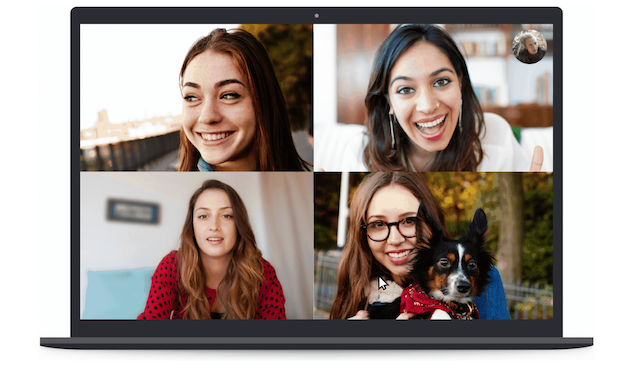 The new Skype feature works similar to the background blur in Microsoft Teams and uses artificial intelligence (AI) trained in human form detection to keep the caller in focus during a Skype video call.

Microsoft says the technology can also detect your hair, hands, and arms, making a call with background blur “just as relaxed and easy as a regular video call”:

There are plenty of life’s moments that can get in the way of you being the focus in every video call—and that’s why we’re introducing background blur in Skype video calls.

The new Background blur feature is available now on most desktops and laptops with the latest version of Skype. You can download it at this link.