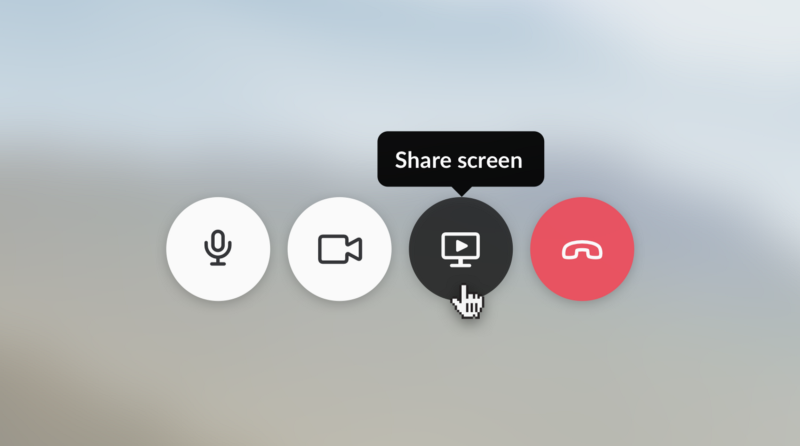 The company said that screen sharing is an extension of its native video calling feature, which can be accessed from any channel or direct message. In order to use Slack screen sharing, users will have to start a call by tap the phone icon at the top of the screen and then hit the new “share screen” button. 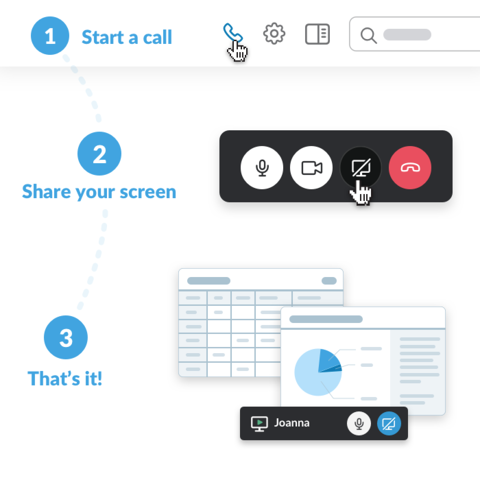 Participants on the call will be able to see the entire shared screen including the cursor. The feature is available to teams signed up for Slack’s paid plans using the latest version of Slack’s desktop app for Mac or Windows.

Slack now has 5 million daily active users and 1.5 million users that are paying for the service.

Apple unveiled its new HomePod second-generation last month, with the smart speaker going on sale in Canada last week. We're seeing the first teardowns of Apple's 2023 HomePod hit the web now, with YouTuber Brandon Geekabit recently sharing his disassembly of the device. On the outside, the new HomePod has a similar physical footprint to...
Nehal Malik
36 mins ago