Slack Down in Canada and Beyond: Refresh May Fix Issues 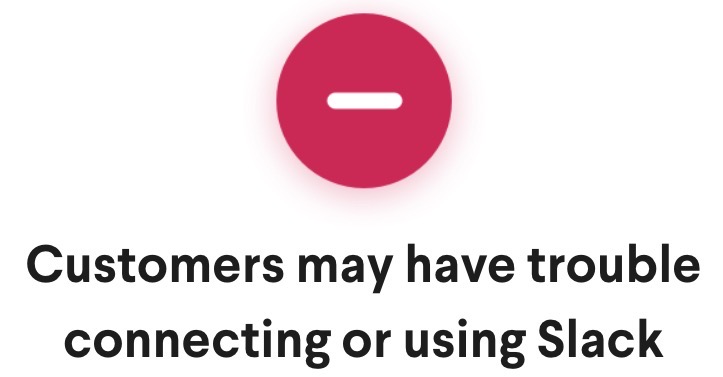 There’s an ongoing Slack outage in Canada and beyond right now, as workers are unable to communicate with each other using the messaging app.

On Monday morning, ahead of the first workday of the New Year, Slack saw outages start at 7:14am PST/10:14am EST. 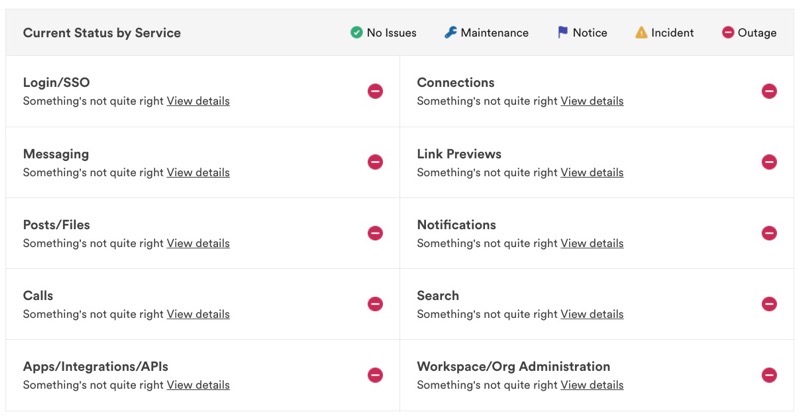 “Customers may have trouble loading channels or connecting to Slack at this time. Our team is investigating and we’ll follow up with more information as soon as we have it. We apologize for any disruption caused,” said Slack.

Slack has been providing status updates every 30 minutes or so. The latest update at 9:29am PST/12:29pm EST, says “While the issue is largely still ongoing, we believe some customers may see improvement in connecting to Slack after a refresh (CTRL/CMD + R).”

Are you dealing with a Slack outage right now? Forget going back to work, go finish Cobra Kai season 3 on Netflix.