At Apple’s WWDC keynote today, they announced Sling would launch for Apple TV 4 users, and it’s finally here. However, Sling TV remains only for users in the United States. 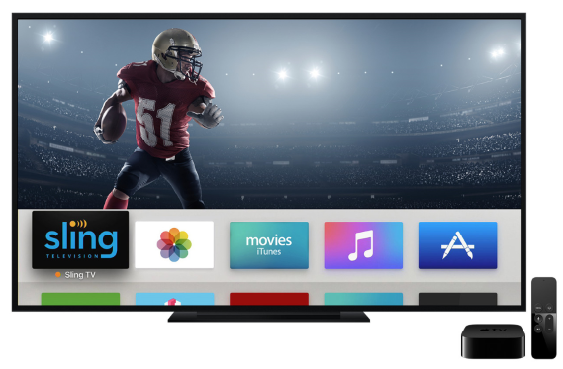 Sling TV is a multichannel pay-TV streaming service and is accessible from the web or an iOS device, for example. But despite rumours of the service launching in Canada for $20/month, it doesn’t look to be coming anytime soon. Visiting the Sling website shows Canadians the follow message:

In order to access Sling TV in Canada, users will be required to use a VPN or DNS service, and have a U.S. address to setup their account. It takes some work to setup but if you are able to do it, you’ll be watching channels such as TNT, TBS, CNN, the Cartoon Network, the Food Network, Disney, ESPN, ESPN2 and HGTV.