Slowing iPhone Sales May Result in Production Cut by 10% 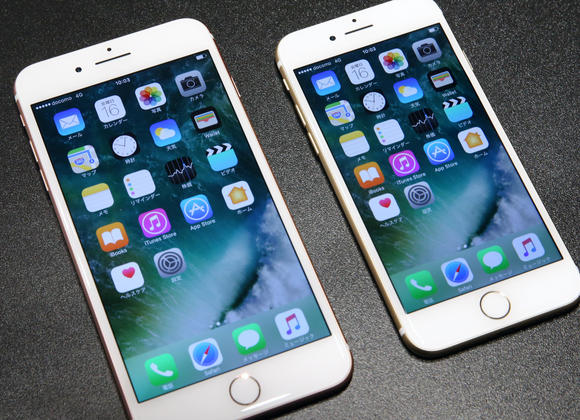 Based on latest data from Apple’s suppliers obtained by The Nikkei, Apple is expected to cut the production of its iPhones by nearly 10% in the first quarter of next year, due to slowing sales of its flagship iPhone models. The source points out that the iPhone maker had also slashed production in January-March 2016, due to accumulated inventory of the iPhone 6s line at the end of last year.

That experience led Apple to curb production of the iPhone 7, introduced in September, by around 20%. But the phones still have sold more sluggishly than expected. Information on production of the latest models and global sales suggests cuts in both the 7 and 7 Plus lines in the coming quarter.

The larger iPhone 7 Plus, which features two cameras on its back face, remains popular. But a shortage of camera sensors has curbed Apple’s ability to meet demand for the phones.

The report adds that demand for the iPhone 7 and iPhone 7 Plus is still going strong in Japan, thanks in part to the phone’s compatibility with contactless IC chip readers, commonly used for payment and other services in the region. However, Japan only makes up 10% or so of the global smartphone market.

According to a major parts supplier, who claims to have reduced the role Apple plays in the company’s overall business, Apple’s production cut of iPhones is well within expectations.