According to Health Canada, there were 183 fires reported across the country over the past 5 years involving cellphones and their accessories, which makes them the most frequent cause of fires among electronic devices, CBC News is reporting. 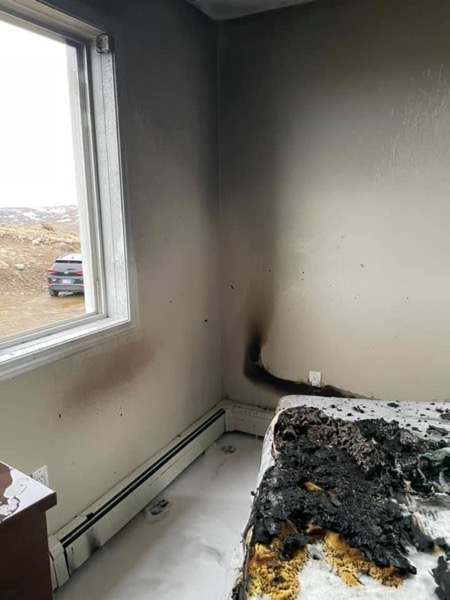 ‘We see a number of fires caused by those types of devices,’ says Doug MacKenzie, Nova Scotia’s acting fire marshal. “It could be a damaged cord that hasn’t been replaced,” he said. “[It could be a phone] left on a blanket instead of a hard desk and create an overheat or just any type of damage to the electric unit itself.”

According to the Consumer and Hazardous Products Safety Directorate’s report, the second most frequent cause of device fires was thermostats, with 104 reported fires between January 2016 and last September.

The report also highlights the damage caused by cellphone devices not approved by the Canadian Standards Association.

“We’ve had a number of fires with cellphones and the cellphone accessories with charging cords and with the power banks,” said Lloyd MacIntosh, chief of North Sydney Fire & Rescue.

MacIntosh said that when it comes to phone accessories, it’s not always clear if fires are caused by the device’s quality or how they are being used.

Either way, he suggests buying Canadian-inspected products and reading instructions on proper use.

Computers, laptops, and tablets landed in the third spot on the list with 74 fires reported, while only 34 fires were caused by TVs.