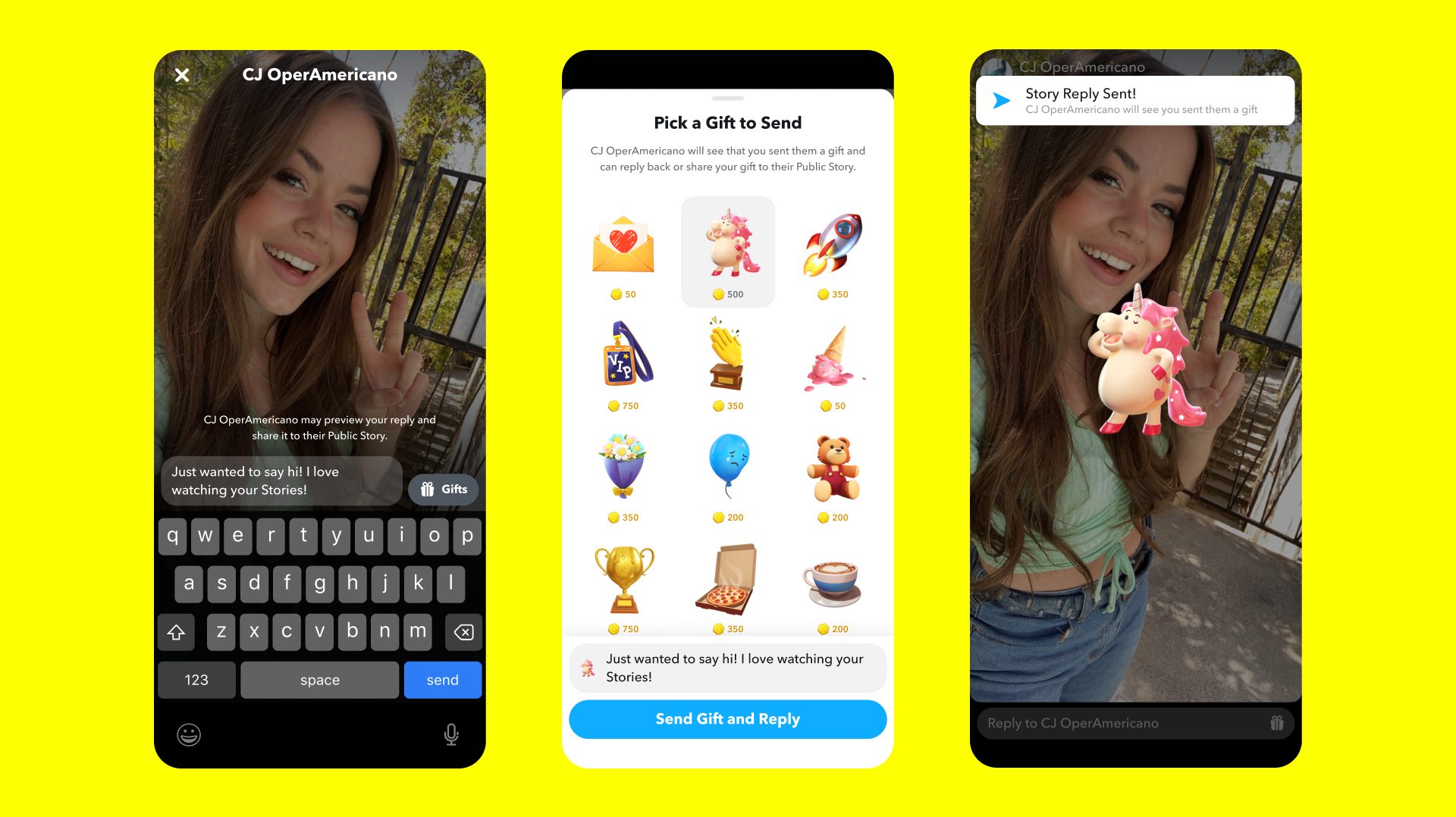 In an interview with CNBC’s TechCheck, Evan Spiegel, CEO of Snap Inc., the company that owns popular social media platform Snapchat, said that the company is “happy” to have 30% of all proceeds from in-app transactions on iOS go to Apple — reports CNBC.

Spiegel believes they owe Apple at least that much for its major role in getting the company and its products where they are today. “We really feel like Snapchat wouldn’t exist without the iPhone and without the amazing platform that Apple has created,” he said.

Spiegel went on to say:

In that sense, I’m not sure we have a choice about paying the 30% fee, and of course, we’re happy to do it in exchange for all of the amazing technology that they provide to us in terms of the software but also in terms of their hardware advancements.

Apple’s 30% has some developers unhappy about the cut — the company has had to commission studies to justify it, and while big names like Snap Inc. and Twitter are willing to accept it, companies like Epic Games and its band of like-minded app developers are fighting against it.

Epic Games, the developer of the popular game Fortnite that made Apple over $100 million USD in commissions from in-app purchases, even went as far as to sue Apple for antitrust behavior pertaining to the App Store, arguing 30% commission on transactions is too high.

Yesterday, while Apple CEO Tim Cook testified at trial, veteran businessman Barry Diller took shots at the iPhone maker, saying that his businesses are “overcharged in a disgusting manner” by Apple.

“The idea that they actually justify it by saying, ‘We spend all this money protecting our little App Store’. I mean, it’s criminal. Well, it will be criminal,” he added. Apple actually had a reported 78% operating profit margin on revenue from the App Store in 2019.

Evan Spiegel, on the other hand, touted Apple as an amazing partner for his company. The CEO also applauded Apple’s recent enhancements to user privacy in iOS 14, which consist mainly of the new ‘App Tracking Transparency’ feature.

“We’re really aligned with them on the changes they’re making to help protect privacy,” he said.