The Financial Times reports that Snapchat has recently joined the Bluetooth Special Interest Group (SIG), signalling interest in developing hardware. The move from software to hardware comes at a time tech giants such as Apple, Google, Microsoft and Facebook have been expressing interest in augmented reality, and Snapchat has already lured some talent in the area. 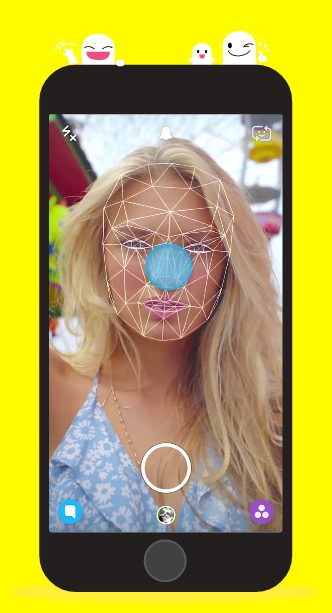 The first sign of interest in hardware came when Snapchat acquired Vergence Labs, an early-stage startup that was busy developing a camera-toting headset similar to what we’ve seen from Google in the form of Google Glass (which ultimately failed to take off).

This summer, Snapchat’s co-founder and CEO Evan Spiegel was spotted wearing glasses resembling Vergence’s prototype. Sources say Snapchat’s ambitions in building hardware gained momentum from the beginning of the year when the company hired experts in the consumer electronics industry from Nest, GoPro, Ring, Canary and Vuforia (an augmented reality company), and it has also hired a recruiter from Google’s Aura Labs, which, by the way, was responsible for Google Glass.

Snapchat has so far remained tight lipped about its augmented reality plans, but analysts see joining SIG as an important step, because being a member is essential for any manufacturer that wants to use the wireless standard in their hardware.