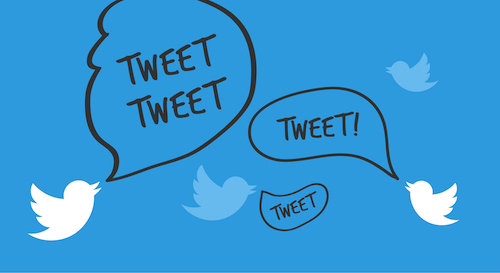 A new Bloomberg report citing people familiar with the matter is claiming that Twitter is working on a new Snapchat-style feature that will make it easier for users of the social-media company’s app to post videos on their timeline. According to people who have seen the new feature in action, the San Francisco-based company already has a working demo of the camera-centered product.

“But the design hasn’t been finalized, nor has the timing of its debut. The tool could change significantly over the next several months, they said, asking not to be identified because the product hasn’t been publicly disclosed. The goal of the new feature is to entice people to share video clips of what’s happening around them. Twitter declined to comment.”

In recent months, Facebook has copied a bunch of innovations from Snap Inc.’s Snapchat and now, Twitter’s latest change suggests that CEO Jack Dorsey is taking cues from the newer company as well. In the past, she has praised the Snapchat app calling it “very modern” and admitting that Twitter can be “confusing”.

While Snapchat app opens first to a camera, allowing users to see photo and video messages from friends with just a swipe, Twitter app users need to click the compose button, find the camera button, take the video or picture and then click on the tweet button to publish. The report notes that the goal of Twitter’s upcoming feature is to reduce the number of steps.

The report has led Twitter shares to gain as much as 1.4% today, whereas Snap’s stock fell almost 5.1% amid concern about further competition.