In an effort to separate the social from the media, Snapchat recently introduced a completely redesigned app that offers two distinct content pages. While the redesign was geared towards making Snapchat more attractive to new users, regular users say it has made it “more difficult” to navigate the app, which is why they have signed the petition calling on Snapchat to reverse the redesign. 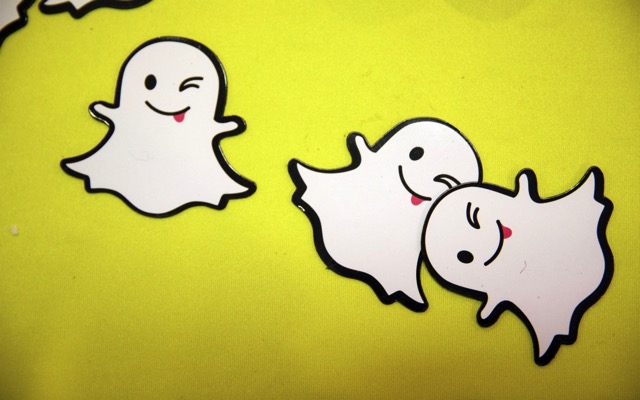 According to The Telegraph, the Change.org petition was started by Australian Snapchat user Nic Rumsey last month, which said that many users were now resorting to “risky” methods to try and reverse the update or reinstall older versions of the app.

“With the release of the new Snapchat update, many users have found that it has not made the app easier to use, but has in fact made many features more difficult”, said a statement on the petition.

Previously, Snapchat users would swipe left from the camera home screen so see all their direct messages, or right to see the 24-hour stories posted by friends, celebrities and brands they followed. They could then swipe right a second time to see a Discover page for curated content.

PSA: how to reverse the Snapchat update ?? pic.twitter.com/EN2wY3Xo5S

Snapchat has however made it clear in an official statement that it does not intend to reverse the redesign. “Updates as big as this one can take a little getting used to, but we hope the community will enjoy it once they settle in”.

LastPass, a popular password manager for mobile, desktop, and more, recently suffered a security breach where an unauthorized party gained access to "certain elements" of customer data using information obtained from a previous hack back in August. The company said in a Wednesday blog post that it discovered unusual activity within a third-party cloud storage...
Nehal Malik
25 mins ago

Apple’s 10th generation iPad launched this year to some mixed reviews, and today, the experts over at iFixit have given it their signature teardown treatment. “It’s such an odd device – in both good and bad ways,” says iFixit. "A few genuine leaps forward for consumers sit alongside some truly baffling design choices." "You’d expect...
Usman Qureshi
49 mins ago