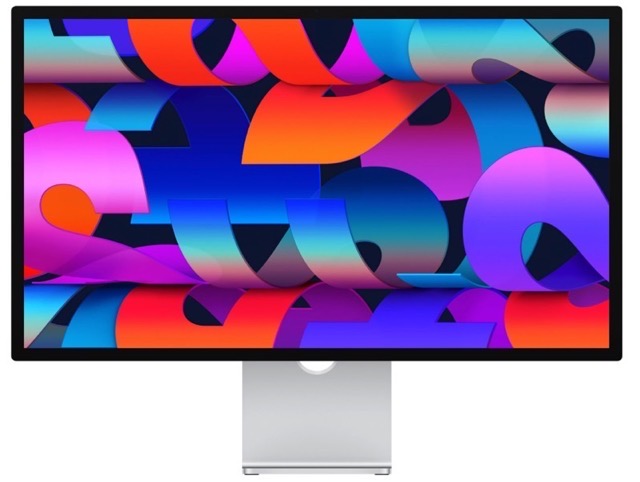 In an update to his original post, he has shared some new findings regarding the issue, noting that Apple’s Studio Display webcam quality issues are a ‘last minute’ software bug, which is fixable in a software update since the display runs a full version of iOS 15.4.

“Multiple little birdies familiar with the Studio Display, each birdie independent of the others, tell me that the image quality problems really are a software problem, not hardware,” Gruber says.

He continues that future software updates will not improve image quality but will instead raise it to a level that is comparable with the iPad models equipped with the same camera. “That would be excellent news, if true. But someone at Apple is having a very bad day today, if true.”

“Speaking of software updates for the Studio Display, you can check the “display firmware version” in System Information, under “Graphics/Displays”. There, you can see that not only does the Studio Display run iOS, it literally runs iOS 15.4: “Version 15.4 (Build 19E241)”. That’s iOS 15.4 right down to the build number — 19E241 is the same build number as iOS 15.4 and iPadOS 15.4.”

In the end, Gruber notes that if the camera image quality issues can be improved via a software update, “we’re not waiting for a bug fix release for MacOS 12, but for iOS 15. Or both?”

Only time will tell how software updates for the Studio Display actually work.