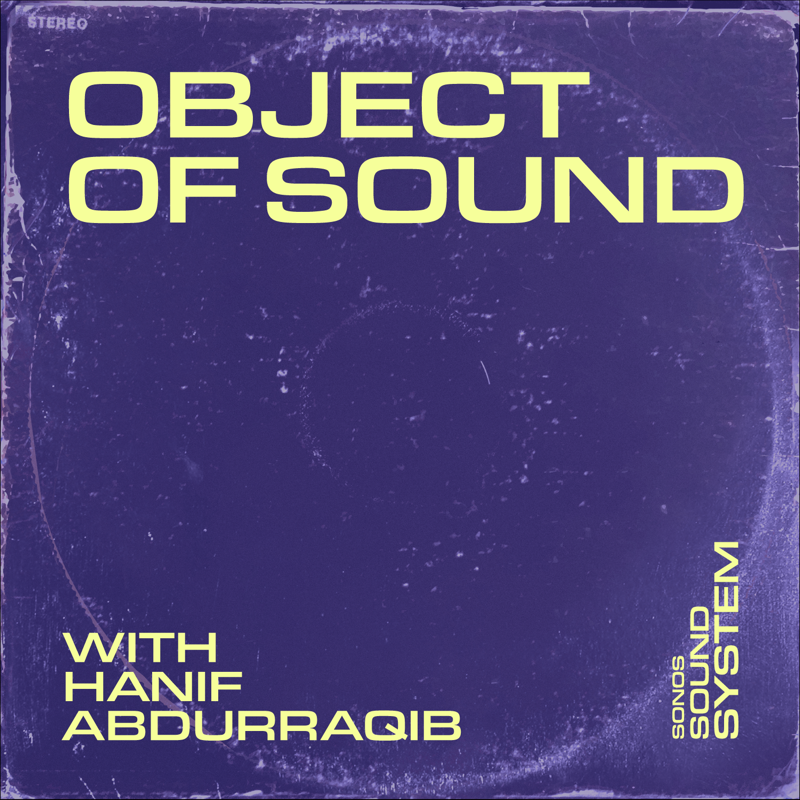 Sonos announced on Wednesday it is adding new original music and content to Sonos Radio.

Sonos says the new content should be available “as early as next week”, in an email to iPhone in Canada.