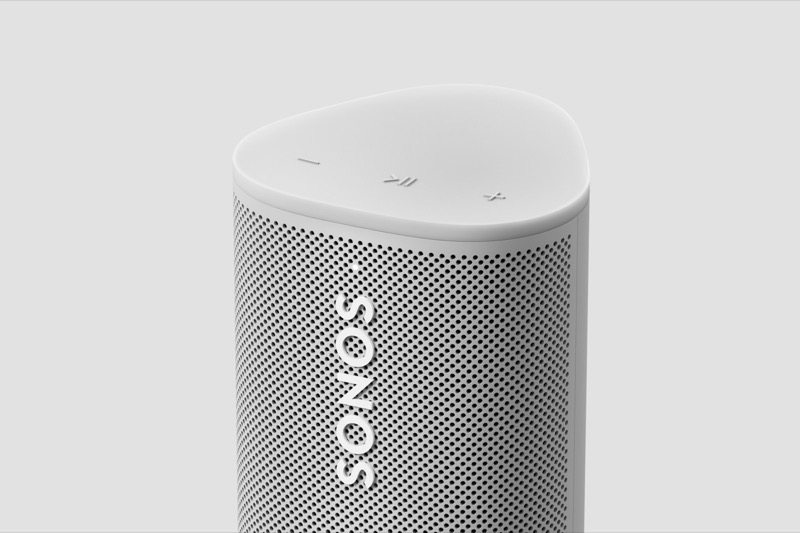 Sonos has unveiled its Roam SL ultra portable speaker today, which drops the mic and is $30 cheaper at $199 CAD, available for pre-order today in Canada. The regular Roam costs $229 CAD.

The Roam SL has all the features of the regular Roam, such as being waterproof and a 10+ hour battery life. But it lacks a mic so you don’t get Google Assistant or Amazon’s Alexa, plus the lack of mic means no Automatic Trueplay. It means you don’t have to worry about your privacy and smart assistants listening in. 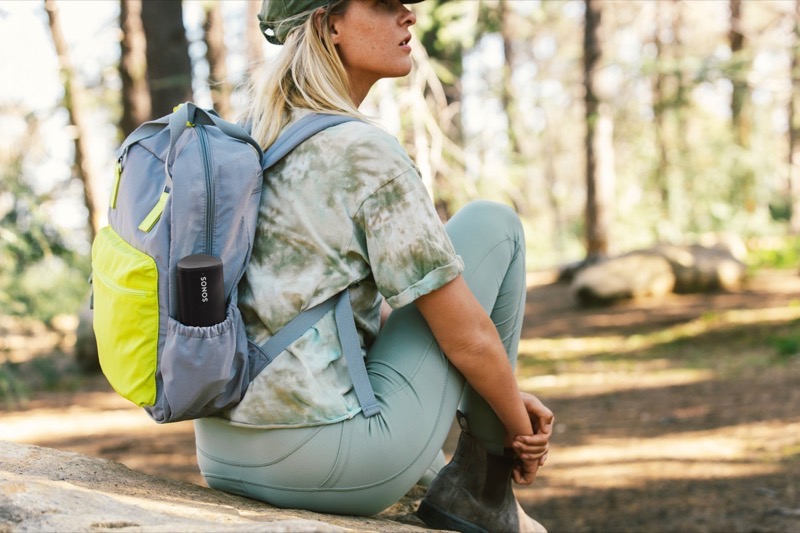 Here are the top features of the Sonos Roam SL:

In our review of the Sonos Roam, it impressed as a portable speaker for its size, and was able to power summer BBQs and beach days with ease. The battery life could be better, but you give some of that up for its ultra-portability.