In an interview with The Inquirer in Barcelona, Sony’s mobile chief Pierre Perron (and president of NW Europe), said Apple’s annual iPhone refreshes are leaving customers behind with respect to technologies they could be potentially buying. Perron gave an example by referencing the growing usage of 4G networks in the UK:

“We definitely don’t want to miss out because the consumer is now getting access to 4G subscriptions more and more.”

“In the UK particularly, those consumers have now got subscriptions that give them better experiences and we need to make sure that we answer to them, so Apple’s probably missing out at least this.” 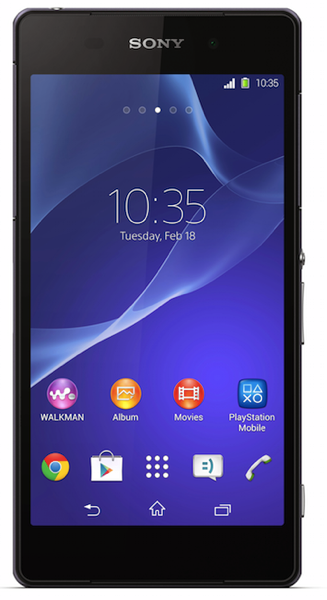 Perron defended Sony’s decision to release a successor to the Z1 so quickly by saying it brings customers “the best technology on the best platform” and allows the company “to make sure our consumers aren’t disappointed in any way”. 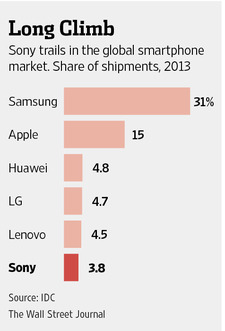 In other news, Sony’s worldwide smartphone marketshare sits at a mere 3.8% according to recent IDC estimates. Meanwhile in China, research firm Canalys pegs Sony’s marketshare at just 0.5%. The majority of Sony’s smartphone sales have occurred in Japan and Europe, meanwhile in the USA only one carrier sells its smartphones.

Nowadays, smartphone technology has reached a plateau compared to years back. It’s no longer necessary to upgrade every year unless you’re a crazy, rabid, foaming-from-the-mouth cellphone addict with money to burn.

Should Sony talk in this case? Would you want to see more frequent smartphone updates or is the annual cycle ‘good enough’?