Sony has today announced the launch of its latest line-up of in-car media receivers led by the XAV-AX8000, which features an 8.95-inch display and single-DIN rear chassis, WebLink Cast, EXTRA BASS technology, as well as support for Apple CarPlay and Android Auto. 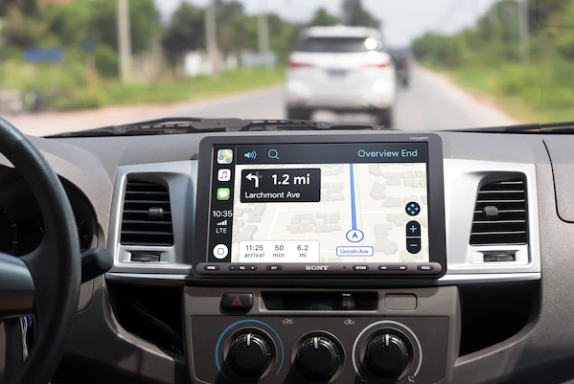 According to the press release, the receiver’s larger anti-glare display hovers seamlessly over the dashboard and works in a single-DIN space. A built-in 4-channel amplifier delivers 55 watts x 4 (max. at 4 ohms) / 20 watts x 4 (RMS at 4 ohms) output power. It can also playback FLAC files with up to 24-bit depth and sampling frequency at 48 kHz.

Sony has also announced three more audio receivers i.e. the DSX-GS900, DSX-GS80, and DSX-B700. More information and specs can be found at this link.