Sony May Provide Front Facing Camera Sensors for iPhones in 2015 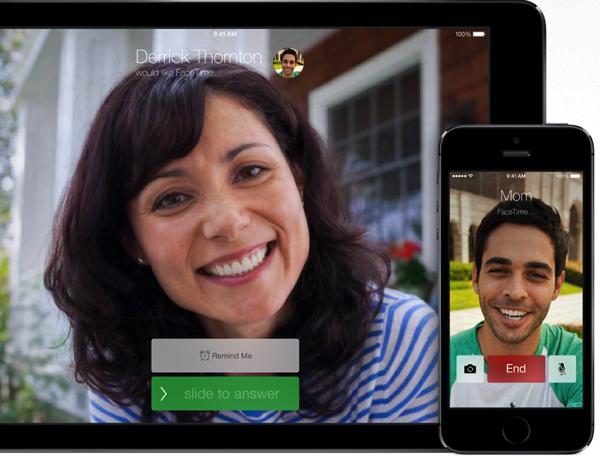 Sony could see its image sensor shipments doubled next year if it strikes a deal with Apple for front-facing cameras. The two parties have already started negotiations on this issue, a recent report from Japanese business site Nikkei suggests (via 9to5Mac).

The Japanese firm already supplies nearly all of the CMOS (complementary metal-oxide semiconductor) sensors for the current iPhone models’ rear-mounted main cameras. Apple is likely looking to switch to Sony sensors for the secondary camera on the screen side, used for taking self-portraits.

For its part, Sony has fulfilled Apple’s request for laying the groundwork of such a collaboration: It has acquired a plant from Japanese chipmaker Renesas Electronics and plans to invest 35 billion yen into that facility to increase its monthly production capacity by 25%.

It is worth mentioning here that Sony has been providing Apple with rear-facing camera sensors since the iPhone 4S, while Apple’s front-facing camera provider had been OmniVision. The negotiation hints toward Apple’s interest in increasing the front-facing camera’s historically low quality, given Sony’s reputation for high-quality image sensors.

If the two parties reach an agreement, and the release of Apple’s products goes well, the current number of 100 million CMOS sensors — supplied by Sony — could easily double to more than 200 million units in a year or two, the report highlights.

Since the report puts the start of a possible partnership for Sony-provided front-facing cameras at sometime next year, it is unlikely that the higher-quality CMOS sensor will be part of the iPhone 6.