Almost two years after launching its first true wireless noise-canceling earphones, the WF-1000X, Sony has unveiled its successor that comes with a refreshed look, new features, and a whole host of improvements that the company says makes it worth the upgrade from the older model. 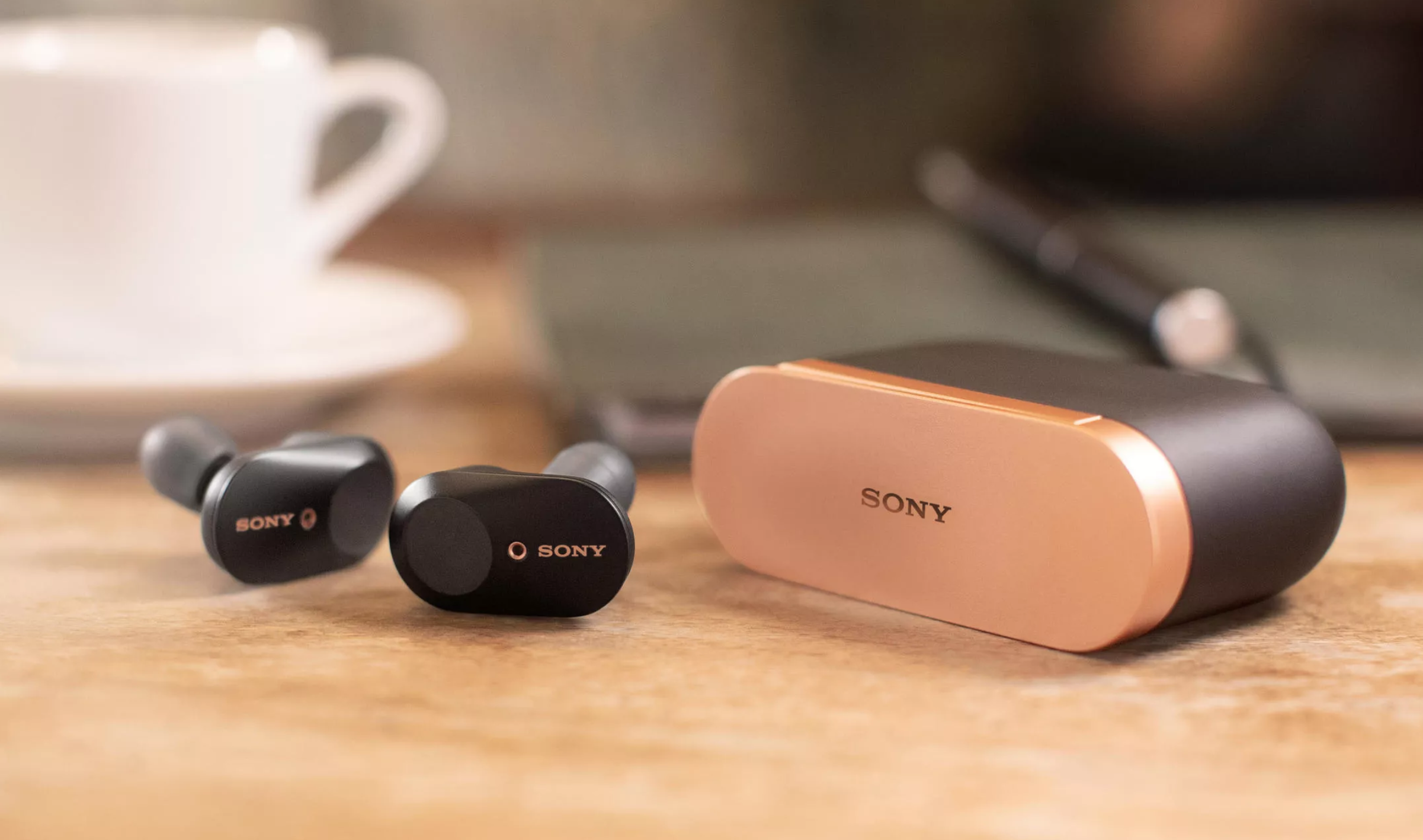 “The WF-1000XM3 earbuds provide the benefits of the over-ear headphones, in a compact and lightweight design, and we are delighted to welcome these new headphones to the 1000X family,” he continued.

Featuring 24-bit processing, Sony claims the headphones bring greater battery efficiency, thus allowing for better battery life. As is the case with the WH-1000M3 over-ear headphones, the chip acts as a noise-canceling processor, but it also takes care of DAC duties and acts as an internal analog amp. In a similar fashion to the headphones, Sony’s Active Noise Cancelling technology is deactivated by holding one’s finger on the headphones’ capacitive button (on either side) in order for one to listen in to their surroundings.

Small and light, the earbuds have been designed using an “ergonomic tri-hold” structure and are made of high-friction rubber so they shouldn’t slip in high-movement situations. As far as fit goes, there are seven options with several ways in which to customize them.

Sony also gave the earbuds a quick charge function, allowing users to listen to 90 minutes of music in a matter of ten minutes’ charging time. The earbuds also feature voice assistant capabilities and customizable touch controls. Thanks to the carrying battery case, the earbuds can get up to a total of 24 hours of listening with the noise-canceling feature or 32 hours with it off.

The WF-1000XM3 earphones will be available from mid-August for $230 USD. For more info and where to buy them, visit Sony’s website.