First details on the PlayStation 5 have been unveiled by Sony, via an exclusive Wired interview with the system’s chief architect Mark Cerny, who revealed that the next PlayStation console will include ray-tracing support and have a high-speed solid-state hard drive. 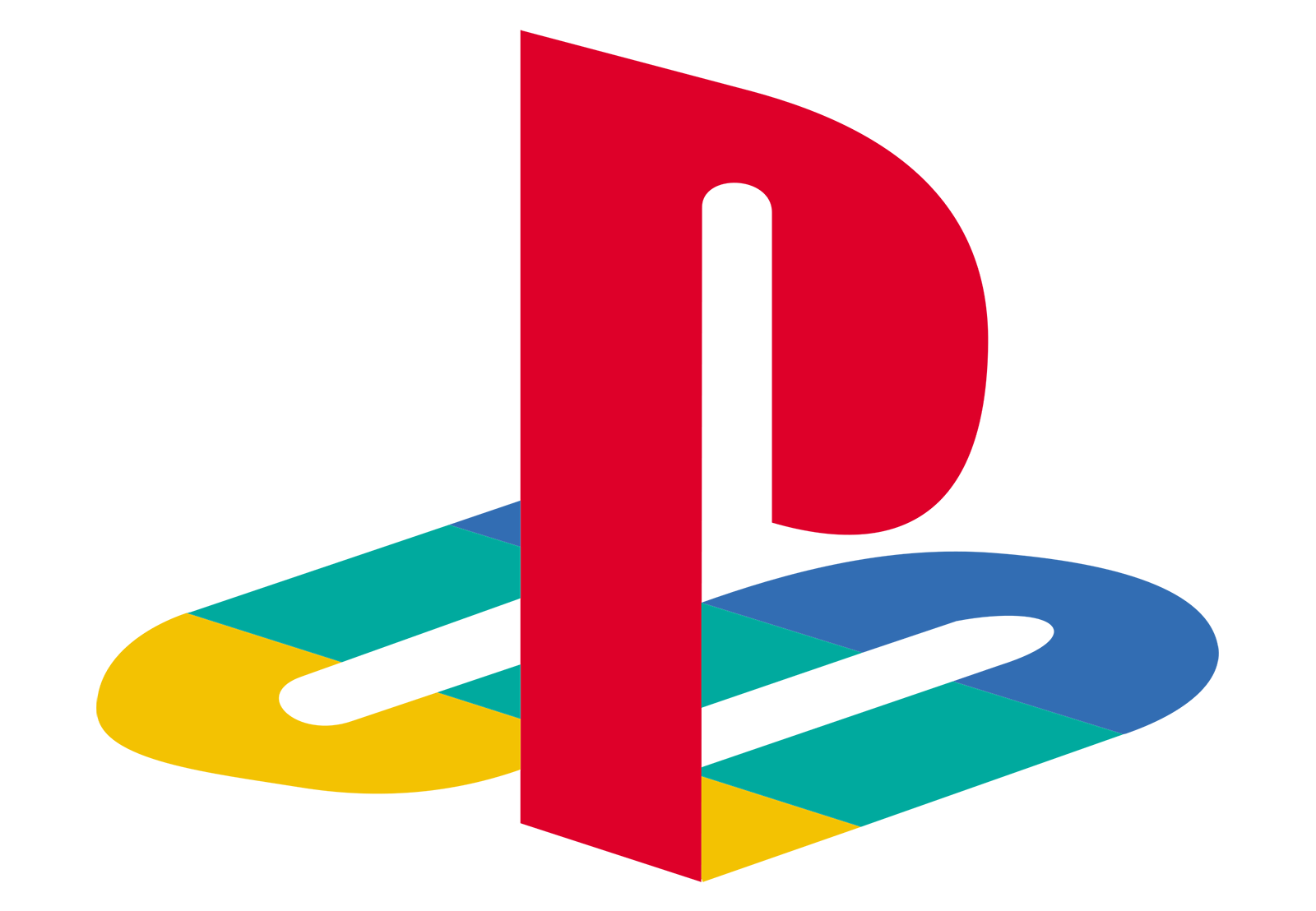 Cerny gave Wired first official details on the PlayStation 4 successor‘s hardware: It will be powered by a CPU based on the third-generation AMD Ryzen and a GPU based on AMD’s Radeon Navi, which will support ray tracing.

Ray tracing has been the holy grail of graphical tech improvements for the past few years as it models the travel of light to simulate complex interactions in 3D environments, such as sub-surface scattering to allow skin to change colour in certain lights, and various reflective and refractive properties of materials like water and glass.

Cerny also teases new 3D audio technology as part of the CPU, hinting at a “dramatically different” audio experience. “As a gamer,” he says, “it’s been a little bit of a frustration that audio did not change too much between PlayStation 3 and PlayStation 4. With the next console, the dream is to show how dramatically different the audio experience can be when we apply significant amounts of hardware horsepower to it.”

The next-generation PlayStation will also have a solid-state drive, Cerny says, which will shrink lengthy load times and hopefully enable faster ways to get into multiplayer matches. Cerny demonstrated the effect to Wired by fast-travelling in Marvel’s Spider-Man on the PlayStation 4 Pro which took around 15 seconds to complete. The same action when attempted on the dev kit took 0.8 seconds, Wired reported.

The console will also support disc media, meaning you’ll be able to play your PS4 titles on PS5 without any issues. This, however, extends to the PS4 for now, as both consoles will share the same architecture. The transition from the current generation to the next will be much smoother now, as fans will be able to have their library transferred to the upcoming generation.

While Cerny wouldn’t discuss future PSVR plans, like a next-gen headset to go along with the new console, the company confirmed that the existing PSVR headset will continue to work with the PlayStation 5.

Sony didn’t offer a release date for the PlayStation 5, other than to confirm it won’t launch in 2019. But Cerny and company hinted that some upcoming games will likely span generations, with releases on both PS4 and PS5.