According to a report from IHS Displaybank, Sony has been chosen to produce “in-cell” panels for the next-generation iPhone.

Apparently Sony already started production of the panels in February and will increase production later this month in preparation for a rumored fall 2012 launch for the next iPhone. In addition to Sony, other manufacturers including Sharp, Toshiba, and LG have combined their efforts to produce enough panels for Apple.

In-cell screen technology enables smartphones to be thinner due to its design embedding the capacitive touch sensors into the LCD filter array. Traditionally these components are stacked on a separate piece of glass, making the display slightly thicker than it otherwise could be.

In other words, this technology could make the next-generation iPhone thinner than the iPhone 4S.

Due to the complexity of in-cell display technology, displays using the technology may only be seen in a handful of high-end devices over the next year. It is projected however that current capacitive display technology will continue to be the dominant choice for touchscreen devices in 2012 and 2013. 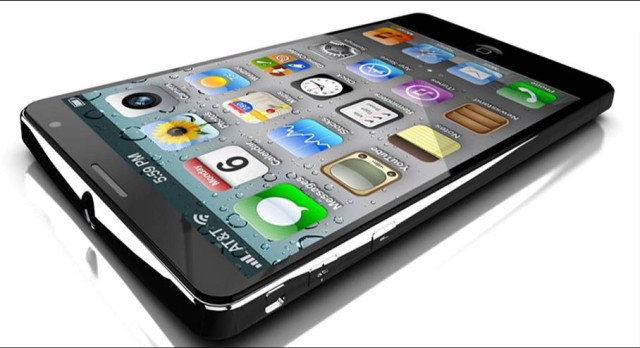