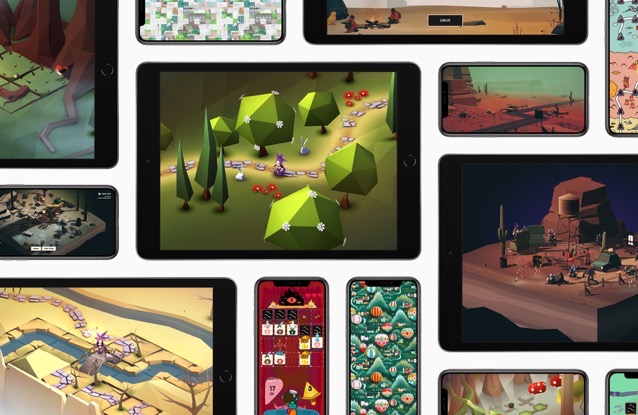 Back in August of last year, South Korea passed a bill — the first of its kind in the world — prohibiting app store operators like Apple and Google from forcing developers to use their own payment systems to process purchases.

The move was seen as a massive blow to Apple and Google’s iron grips on the App Store and Play Store, respectively. Thanks to the law, developers in South Korea would theoretically be able to circumvent the two tech giants’ commissions of (up to) 30% on every transaction.

Google late last year and Apple in February announced plans to comply with South Korea’s decision, albeit not to local lawmakers’ satisfaction. While both platforms now allow apps to use third-party payment processors in South Korea, Apple and Google’s take still stands and, in Google’s case, is merely knocked down by 4%.

That being the case, app developers on Google’s Play Store have resorted to a process known as “outlinking” to side-step Google’s fees. Outlinking is when developers embed in-app links to external websites where users can purchase the digital goods they offer.

Google has responded to the practice by making it so apps using it cannot push updates starting this month and risk being removed from the Play Store entirely by June 1.

However, the Korea Communications Commission (KCC) said in legal guidance issued Tuesday that such measures would violate the newly-minted app-payment law — reports The Wall Street Journal.

If Google goes ahead with its retaliation against apps that use outlinks, the regulator said it can conduct preliminary status inspections to determine violations that could lead to a fact-finding investigation, with the potential for fines of up to 2% of the revenue the Play Store generates from South Korea during the period of the violation.

“We will work to ensure that the regulation lives up to its intentions to ensure that user choice is guaranteed,” said Han Sang-hyuk, Chairman of the KCC, in a statement.

The KCC also intends to create a new unit of local app developers this month to report potential violations of the app-payment law.

“It’s a fluid process. Google and Apple are testing the waters to see how much they can push back on local regulations,” said Kim Hyeon-soo, executive director of telecommunications research at the Korea Information Society Development Institute, a state-run think tank.

South Korea’s app-payment law doesn’t explicitly cover outlinking. Instead, it simply bars Apple and Google from forcing a specific payment method on developers by making it difficult or inconvenient to access or use alternatives.

The situation could also be a result of a lack of specificity within the law. “The law’s wording is inherently vague,” said Jung Jong-chae, managing partner at Jung & Park LLC, a Seoul-based law firm specializing in antitrust law.

What South Korean regulators see as a law that pertains to all forms of payments, including outlinks, Google may see as a restriction that only covers purchases made from inside an app itself.

The South Korean law has emboldened many regulators and governments across the globe to take a closer look at Apple and Google’s dominion over their respective app distribution platforms. For starters, the European Union is in the process of approving the Digital Markets Act (DMA), forcing Apple to allow sideloading of apps and third-party app stores.

Last week, Apple finally enabled “reader” apps like Netflix, Spotify, and Kindle to link out to their own websites where users can pay for subscriptions.

Apple has started working on a 20-inch foldable OLED display, supposedly for a future MacBook Pro model, according to a report from The Elec (via MacRumors). This corroborates previous information from display analyst Ross Young, who said back in February that Apple wants to make a 20-inch foldable MacBook. The display is going to be 20.25...
Nehal Malik
13 mins ago