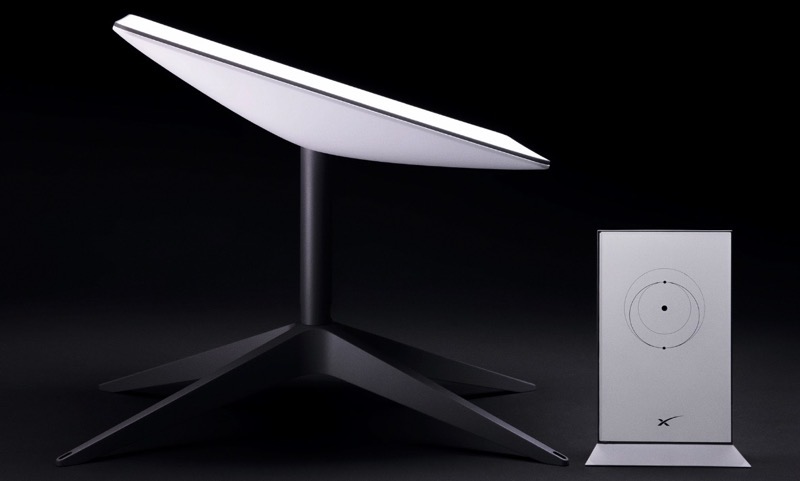 The SpaceX Starlink satellite internet service is set to arrive in the Muscowpetung Saulteaux Nation in Saskatchewan, Canada in 2023, Tesla North is reporting. The First Nation is located 60 km north of Regina.

According to a press release from the First Nation’s leadership body, Starlink will roll out to 127 occupied housing units on the reserve areas across the Qu’Appelle Valley, where nearly 80% of the community’s homes are located

The release called Starlink an “exciting and advanced fourth option” for satellite internet in the region, as the latter was deemed a better choice versus fibre options.

“By connecting our entire community with Starlink, we will be providing our children greater access to resource sharing tools and other forms of higher learning,” said Muscowpetung Saulteaux Nation Chief Melissa Tavita.

“Muscowpetung will therefore be the only Indigenous community in Saskatchewan where every residence is connected to such a powerful medium at such high speed.”

Starlink is a satellite constellation in low-Earth orbit that blankets the entire globe. At a lower orbit of about 550km compared to traditional satellite internet, faster internet speeds and lower latency are possible, bringing video streaming and gaming to anywhere on earth, air or sea.

The news comes just weeks after SpaceX made Starlink operational across northern parts of Canada, in addition to remote regions in Alaska, Finland, Sweden, and Norway.

Back in December 2020, Starlink internet also made its way to Pikangikum First Nation in Ontario, offering high speed internet compared to its previous offering of dial up.