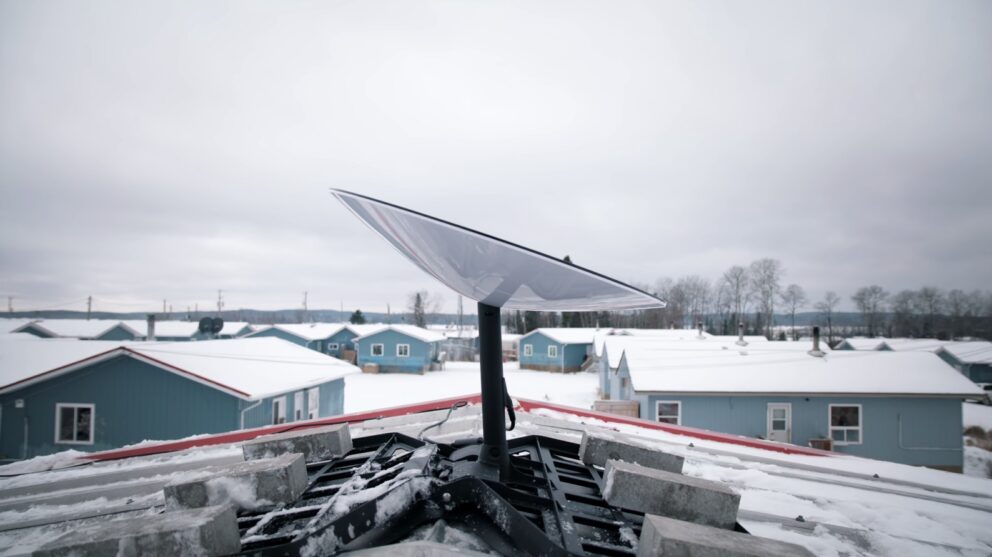 According to Tesla North, Canada’s Pikangikum First Nation now has full access to Starlink internet, upping the average internet speeds the community had access to from speeds of 60 kbps to a whopping 130 Mbps.

To put that in perspective, 60 kbps is right around what you would get on a dial-up internet connection (yes, the one you had to get your mom off the home telephone for!). On the other hand, 130 Mbps is actually better than what many Internet Service Providers on the ground offer with hard-wired connections.

Along with the service’s launch in Canada, SpaceX and FSET Information Technology announced a partnership to, with the support of the Canadian government, bring high-speed Starlink internet to the remote, fly-in indigenous community of Pikangikum First Nation located some 225 km north of Kenora, Ontario.

Check out the powerful video below:

With the project now complete, high-speed Starlink satellite internet has drastically improved quality of life for members of the community, strengthening their link to the rest of the world and bringing much-needed improvements in education, communication, healthcare, administration, and more.