Looks like 2018 may be a turbulent year for Spotify as the streaming platform is currently being sued for $1.6 billion USD by Wixen Music Publishing. 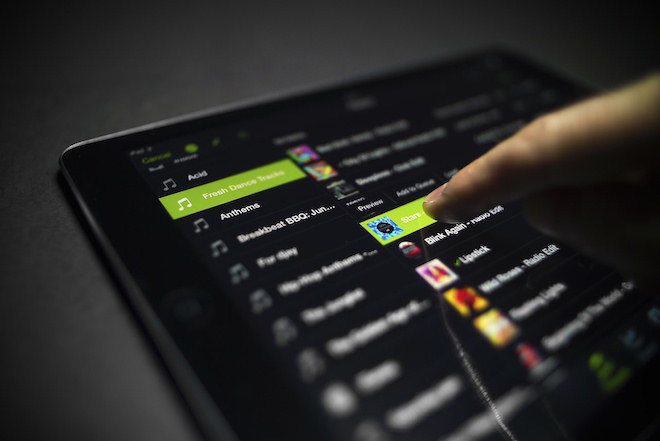 According to a new report from The Hollywood Reporter, Wixen Music Publishing, the publishing house that looks after the likes of Missy Elliott, The Doors, Rage Against The Machine, and Tom Petty, among others, has said that Spotify didn’t secure the necessary rights for tracks by their artists.

Wixen is claiming that the streaming giant has streamed tens of thousands of songs — including songs like “Free Fallin'” and The Doors’ “Light My Fire” — in its library without paying for the required licensing, and is thus seeking some pretty extreme financial damages to make up for the infractions.

The suit states that under the US Copyright Act, each song has two copyright claims: one to the recording, and the other to the composition. Wixen claims that Spotify didn’t obtain the composition rights in their deals, and is seeking damages of $150,000 per song, for over 10,000 songs.

“Spotify brazenly disregards United States Copyright law and has committed willful, ongoing copyright infringement,” reads the complaint, which suggests that as many as 21 percent of the songs on the service might not be properly licensed.

“Wixen notified Spotify that it had neither obtained a direct or compulsory mechanical license for the use of the Works,” continues the complaint. “For these reasons and the foregoing, Wixen is entitled to the maximum statutory relief.”

In other words, Spotify made efforts to obtain recording rights, but not composition rights when it came to reproducing popular music. The company is currently embroiled in another suit where they are offering a $43 million USD settlement to end a similar case which arose last year.