Spotify Officially Launches in Canada with Over 20 Million Songs

The streaming music service charges $10 per month for premium access to a library of over 20 million songs, plus it says a vast Quebecois collection is also included, part of its extensive Canadian music catalogue as well. Music is streamed at 320kbps and there is also a fully licensed free tier as well. Songs can also be saved for offline playback as well, but you must go back ‘online’ every 30 days to ensure your subscription stays live. 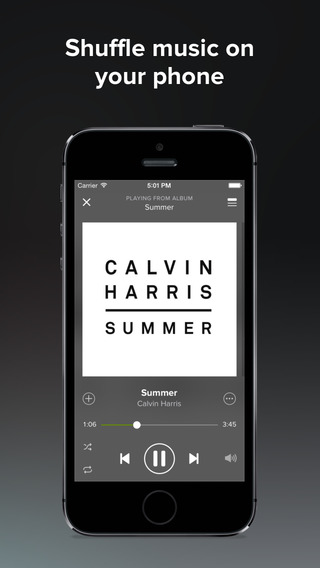 Spotify has some competition in Canada already, with similar streaming services from Rdio, Deezer and Songza already available here.

As for Apple’s iTunes Radio service? That’s been sporadically popping up on some iOS devices, but the launch here still seems a distant future away.