Apple has just rolled out a number of new colour options for iPhone 13 and iPhone 13 Pro Cases, Apple Watch bands, and a handful of new Hermès accessories as part of its annual Spring refresh.

For the iPhone 13 and iPhone 13 Pro, Apple has introduced four new silicone case colours. The new colours, Lemon Zest, Nectarine, Blue Fog, and Eucalyptus, cost the same as other Apple cases at $69 CAD for both iPhone models. 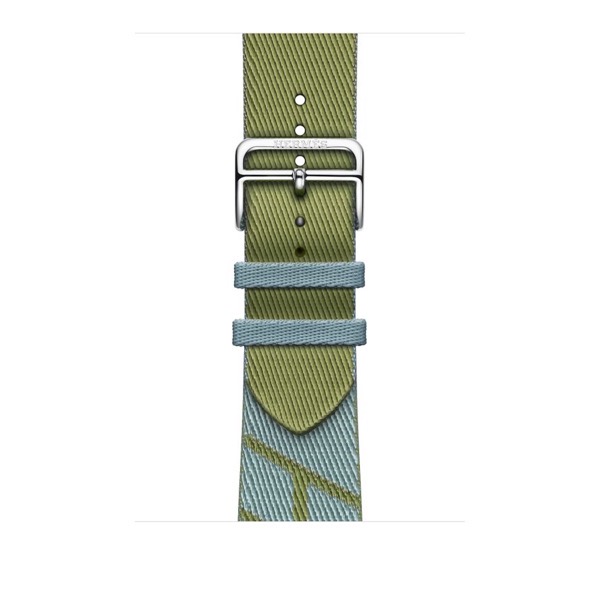 Additionally, the Apple Watch Hermès bands have also been released in the following five new options: 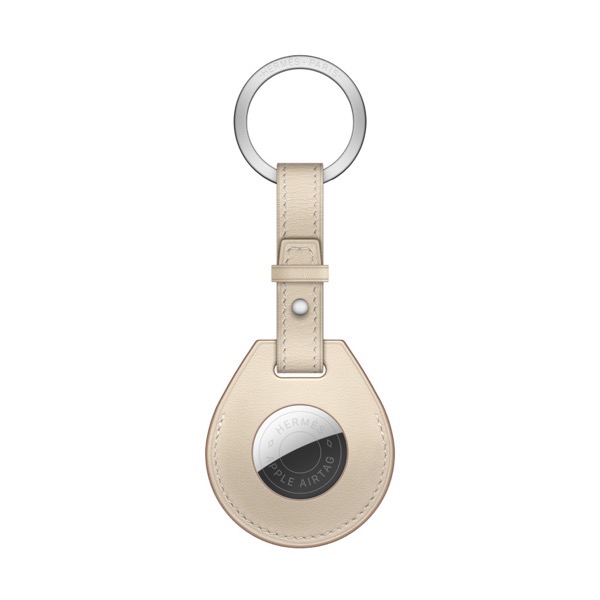 According to the European Union's final deadline, all new phones sold in the region, including future iPhones, will have to use USB-C for wired charging by December 28, 2024, The Verge is reporting. The EU’s new USB-C legislation, which has just been published in the bloc’s Official Journal, the rules will officially enter into force in...
Usman Qureshi
46 mins ago