We saw SquareTrade put the iPhone 7 and iPhone 7 Plus through torture tests earlier this week, but how do these models fare in unscientific and vigorous water tests?

The company put Apple’s latest smartphones to a water resistance test, by hooking them up to a surfboard and having pro surfer Kai Lenny thrash the phones in the Pacific Ocean, off Northern California. 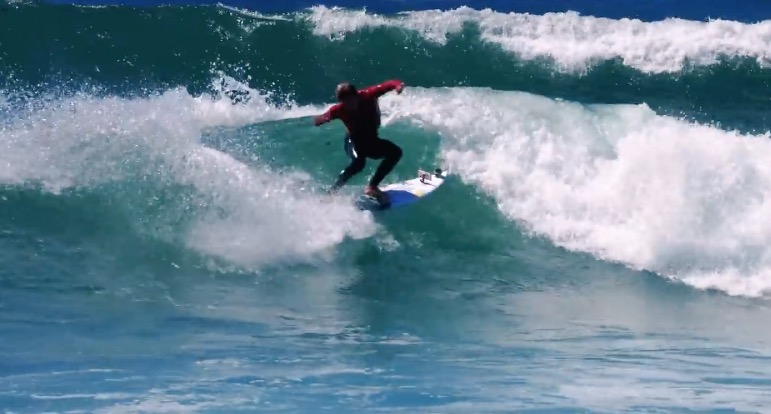 As for the iPhone 7 and iPhone 7 Plus, both models were put to thirty minute tests, playing a movie the entire time. The iPhone 7, after the 30 minute test, was “exactly the same as I went in with it,” explained Lenny. As for the 7 Plus, he said the sound stopped working, but the phone still worked, emphasizing while these phones are water resistant, they’re not water proof.

Check out both the iPhone 7 and iPhone 7 Plus smashing the waves below:

Other iPhone 7 and iPhone 7 Plus water resistance tests have shown both models fare well underwater; one test had the iPhone 7 last 35 feet underwater for at least five minutes.

Have you taken your iPhone 7 or iPhone 7 Plus into the shower (or dropped it into the toilet) yet?