Another day, another lawsuit against Apple — a new class-action complaint claims the Cupertino company was aware of a MacBook Pro design flaw that caused some units to exhibit backlight display issues. 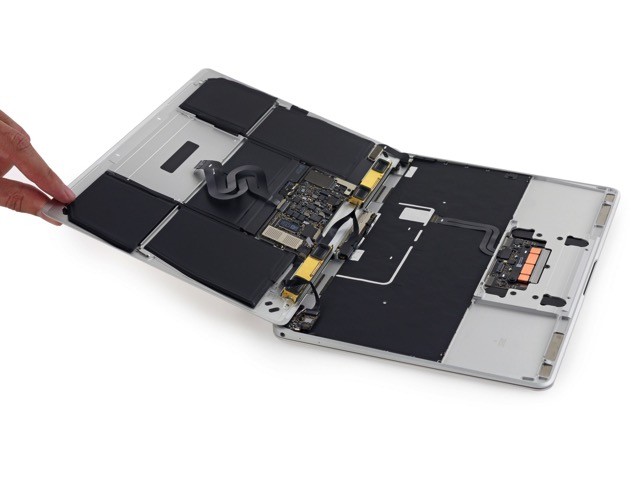 The lawsuit has been filed against Apple claiming that the company was aware of a design flaw in MacBook Pro that led to some of the units exhibit backlight display issues, explains Apple Insider. The lawsuit is targeting the “stage light” or “flexgate” issue of MacBook Pro models manufactured in 2016 and 2017.

The suit, filed yesterday, allegedly refers to a problem discovered in 2018 which showed up as “dark patches that run across the bottom” of a problematic display. It was soon discovered that the problem was linked to a flex cable connecting the display to the logic board. A repair program was launched to fix the issue, but only in Apple’s 2016 13-inch Macbook Pro. It seems that Apple failed to cover both the 15-inch MacBook and models after 2016 which were also identified as problematic.

It further adds that “Apple was aware of the issues with the backlight screen and the defective flex cable, in light of the comments posted by consumers on Apple’s discussion forum and that those comments were deleted after they were posted.”

The class-action lawsuit is alleging violation of unfair competition laws in various states, the Song-Beverly Consumer Warranty Act, the Magnuson-Moss Warranty Act, and consumer fraud statutes in all 50 states and the District of Columbia. Further, the action is also asserting Breach of express warranty, breach of an implied warranty, fraudulent concealment, and unjust enrichment.

The suit seeks to get damages, court fees, and a judgment requiring Apple to identify and declare all defective MacBook Pro laptops, among some other relief measures.