Business Insider has today shared the story of how Apple co-founder and CEO Steve Jobs almost leaked the original iPhone in a close call with an unexpected FedEx worker who appeared at his door, shortly before Apple unveiled the device at MacWorld in 2007. It happened when a group of Apple engineers went to Jobs’ home to debug a problem with the phone’s Wi-Fi, and while they were working, a FedEx employee buzzed outside the house to deliver a package to Jobs. 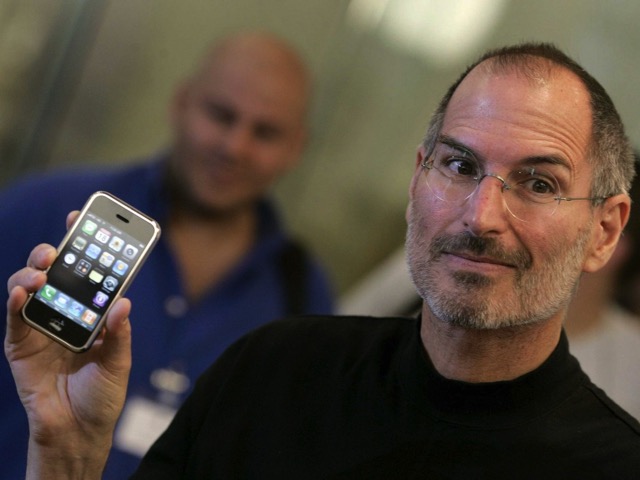 As told by a former Apple employee, Steve goes went out to meet him because he had to sign for his package, but he forgot that he was holding the iPhone in one of his hands. “Steve just walks out casually, [hides] the phone behind his back, signs the package, and the FedEx dude marches off”. The employee recalls being shocked at the fact that Jobs had walked outside carrying an iPhone in plain sight, given how much effort Apple had put into keeping the product secret.

“You have to understand, when we carried the phones to his house, we carried them in these Pelican lock boxes,” the employee told Business Insider. “These phones were never to leave Apple’s campus, and Steve just casually throws it behind his back. That was the first time I saw someone casually come close to seeing the iPhone before it was announced, and he didn’t even know it. If the FexEx guy had just tilted his head, he would have seen it.”

Wow, that was close eh. If you want, you can read the whole story as told by the employee here.

October is right around the corner and as such, PlayStation has revealed the three new PlayStation Plus games for the month. From Tuesday, October 4th until Monday, October 31st, subscribers can redeem Hot Wheels Unleashed, Injustice 2, and Superhot. For the uninitiated, PlayStation launched a new tiered system to its PlayStation Plus service. Starting at...
Steve Vegvari
5 mins ago