The late Apple co-founder and CEO Steve Jobs is set to posthumously receive the Presidential Medal of Freedom from the White House in recognition of his accomplishments at Apple, Pixar, and the Walt Disney Co. (via CNET). 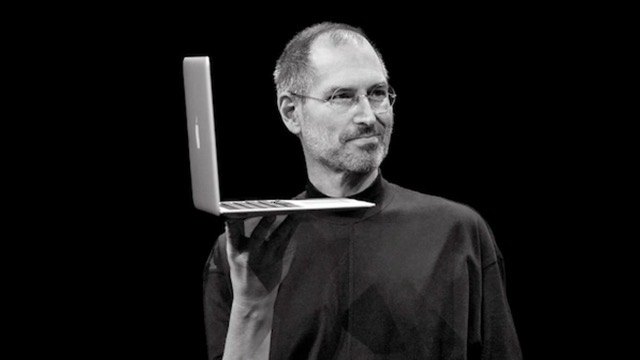 The announcement comes the same week that marks the 15th anniversary of the launch of the original iPhone.

The Presidential Medal of Freedom is the highest civilian honor in the US. Basketball star Michael Jordan received the honor in 2016, as did Oprah Winfrey back in 2015. Others have received the award posthumously, including civil rights giant the Rev. Martin Luther King Jr. in 1977.

“His vision, imagination and creativity led to inventions that have, and continue to, change the way the world communicates, as well as transforming the computer, music, film and wireless industries,” a statement from the White House said.

President Joe Biden’s recognition for Jobs marks the latest of accolades the former Apple CEO has received since he died of cancer in 2011. He received an Edison Lifetime Achievement Award in 2012, honoring the “successful development and launch of game-changing new products and services” as well as his “lasting contribution to innovation.”

This year’s presentation ceremony is set for July 7 at the White House.

Apple has just published a new feature on how Chicago Lighthouse's 'Photography for All' program is using Apple technology to teach photography to teens who are legally blind or have low vision. Photography for All is part of the city’s One Summer Chicago youth employment initiative, which provides people ages 14 to 24 with internships...
Usman Qureshi
54 mins ago

According to an article published by The Wall Street Journal, Apple Pay adoption has now hit 75% of iPhones in the U.S., a number that has climbed up from only 10% in 2016 and 20% in 2017. Apple says that 90% of retailers across the U.S. now take Apple Pay, whereas only 3% of retailers accepted...
Usman Qureshi
1 hour ago