Aaron Sorkin took home his second Golden Globe statuette yesterday evening, this time for his detailed, impressionistic portrait of Apple co-founder Steve Jobs. The movie itself took a hit from Sony when it was withdrawn from more than 2,000 theatres shortly after its release, but it looks as though the Hollywood Foreign Press Association was impressed by the work Sorkin did to paint a memorable picture of the iconic figure. 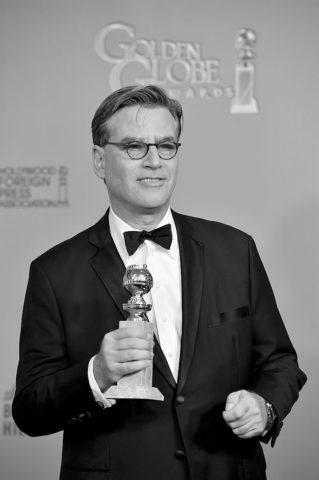 Sorkin’s screenplay competed against Quentin Tarantino’s The Hateful Eight, and Charles Randolph and Adam McKay’s The Big Short for Best Screenplay. His first Golden Globe win was for the screenplay of The Social Network. 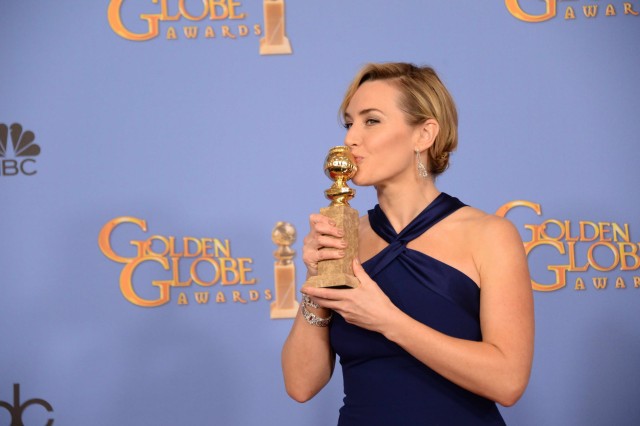 Another important award directly related to the Steve Jobs movie went to Kate Winslet: She won the Best Supporting Actress award yesterday evening for her role in the movie. In the movie she portrays Joanna Hoffman, an Apple marketing executive, although her role looked a bit different in Sorkin’s interpretation: She served as a stand-in for Jobs’ conscience, so she shows up in every sequence to guide the Apple co-founder (played by Michael Fassbender) in the right direction.