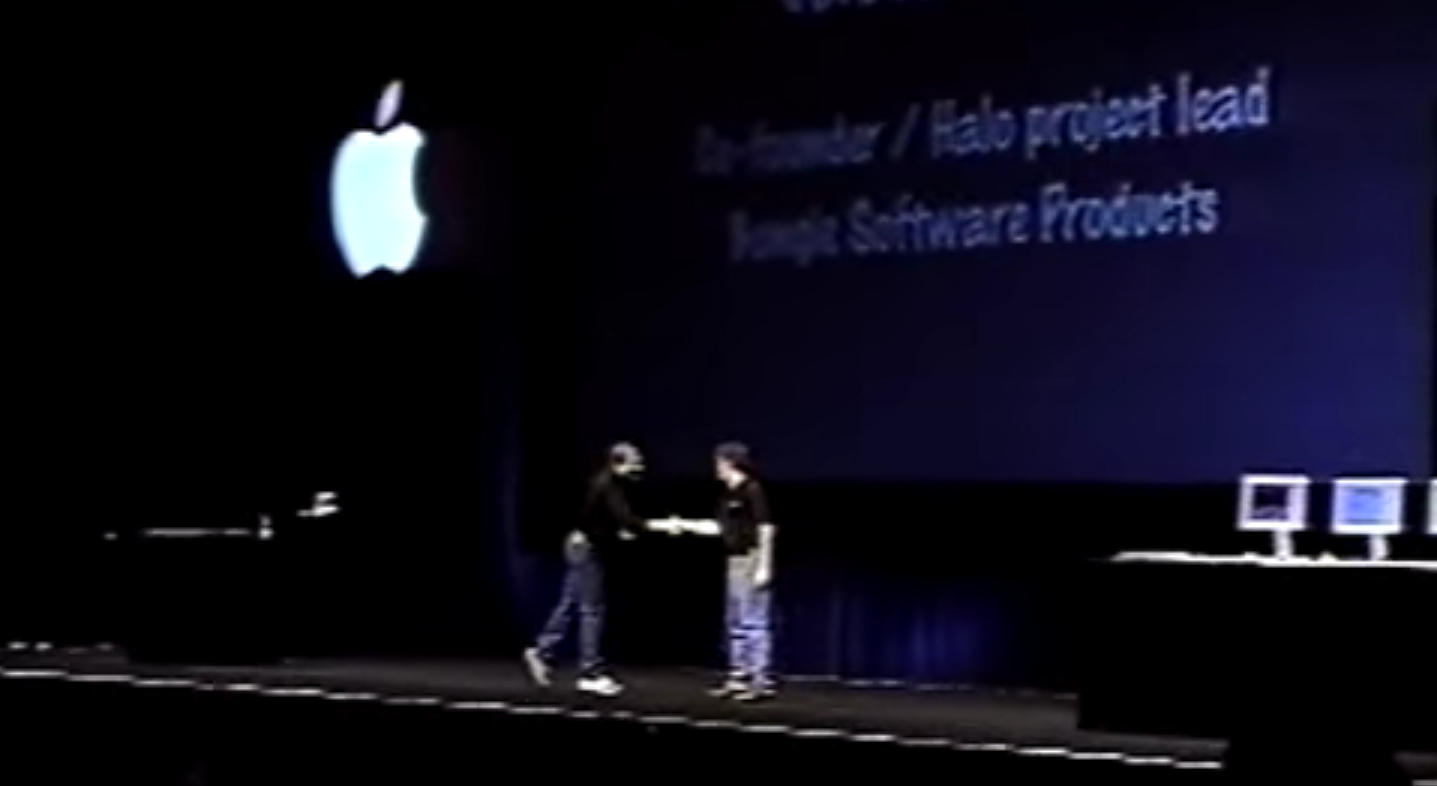 Just ahead of the big debut of “Halo 5: Guardians” game later this month, an interesting fact has just popped up that the massive hit franchise was originally introduced to the world by the late Apple CEO and co-founder Steve Jobs as a Mac exclusive game, back at the Macworld Expo in 1999 (via TechInsider). The original “Halo: Combat Evolved”, which was supposed to be an Apple exclusive, was however bought by Microsoft a year later, and turned out to be the game that literally made people buy the original Xbox.

“We are starting to see some great games come back to the Mac,” Jobs said in 1999, hyping up his coming announcement. “But this is one of the coolest I’ve ever seen. This game is going to ship early next year from Bungie, and this is the first time anybody has ever seen it.”

Just one year later, Microsoft announced it had purchased Bungie and “Halo” would become an Xbox exclusive. Sounds like a coup, right? It totally was.

20 years later today, Halo remains a crucial franchise for the Xbox, with this year’s “Halo 5: Guardians” expected to be one of the tentpoles of this year’s big holiday push on the Xbox One.

Check out the historical video showing Steve Jobs introduce Halo to the world for the first time ever:

The folks over at YouTube channel TechRax decided to blend Apple’s latest flagship iPhone 14 Pro in a durability experiment and see what happens. Earlier this week, the same folks tried to give the iPhone 14 Pro a facelift by sawing off the rear camera bump. The camera island on the back of this year’s iPhone 14...
Usman Qureshi
7 hours ago