Steve Jobs Approached Jeff Goldblum to be the Voice of Apple 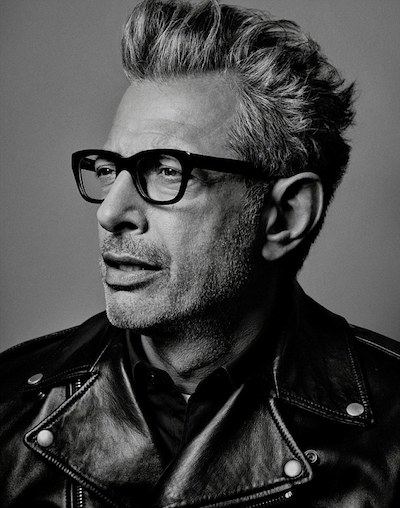 In a recent interview on a television show in Australia, actor Jeff Goldblum has revealed that he was approached by the late Apple CEO and co-founder Steve Jobs to be “the voice of Apple”. Unfortunately, it was not to be, and instead Susan Bennett is the voice you’re most likely to associate with Apple’s virtual assistant Siri (via CNET).

“Steve Jobs called me up a few decades ago to be the voice of Apple” said Goldblum in a recent interview on the Today Show in Australia. “That was early on, and I did not know it was Steve Jobs.”

The actor was recently in Australia handing out free sausages and promoting a local food ordering app ‘Menulog’. Goldblum ads for the takeaway food delivery company show him awkwardly intersect two situations, with the main goal of encouraging people to order through the Menulog app rather than over the phone.

For those who aren’t aware, Susan Bennett is an American voice-over artist best known for being the female American voice of “Siri” since the service was introduced on the iPhone 4S in 2011. Bennett’s voice has also been used in numerous local and national television advertisements for Ford, Coca-Cola, McDonald’s, Visa, Macy’s and Cartoon Network, among others.