“Every once in a while, a revolutionary product comes along that changes everything,” said late Apple co-founder Steve Jobs, at a MacWorld keynote on this day 16 years ago. This was when Jobs unveiled the truly revolutionary iPhone to the world. 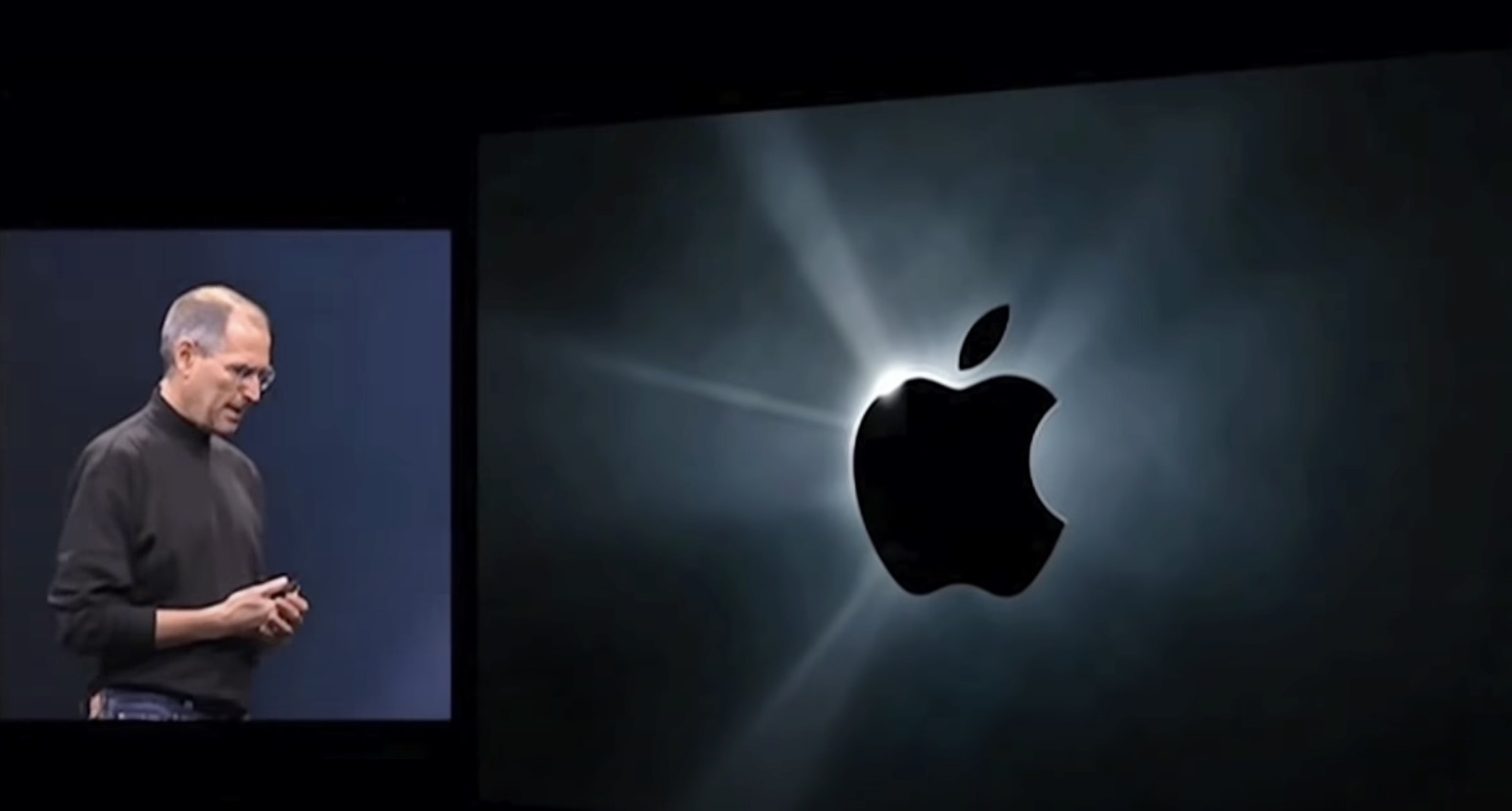 During the same event, Jobs used the original iPhone to prank call a Starbucks in San Francisco, as part of a demo of Google Maps. He was highlighting how iPhone users could use the Google Maps app to find Starbucks locations.

“Good morning,” answered the polite voice of employee Ying Hang “Hannah” Zhang. “How may I help you?”

“Just kidding. Wrong number,” he quickly added and hung up, in front of 4,000 people.

Relive the iconic moment by watching the following keynote from 2007, and don’t forget to share your thoughts in the comments section.

Next week is the beginning of a new month, so that means yet another list of what’s coming to streaming services such as Amazon’s Prime Video. Below are all the new shows and movies coming to Prime Video Canada in February 2023. Check it out below… February 1 Bodies, Bodies, Bodies The Mummy Schindler’s List […]
Gary Ng
20 mins ago