An Apple-1 computer with its exceedingly rare original box, signed by designer Steve Wozniak will be auctioned by Boston-based RR Auction. The computer was restored to its original, operational state in September 2020 by Apple-1 expert Corey Cohen. 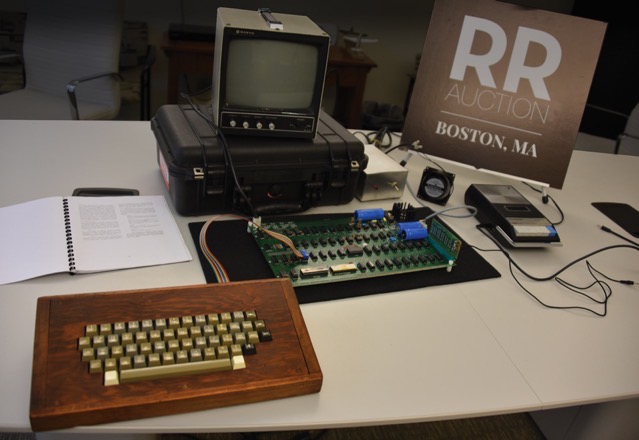 Aside from the presence of the exceptionally rare original shipping box, the most remarkable aspect of this Apple-1 computer is that it is documented to be fully operational: the system was operated without fault for approximately eight hours in a comprehensive test. 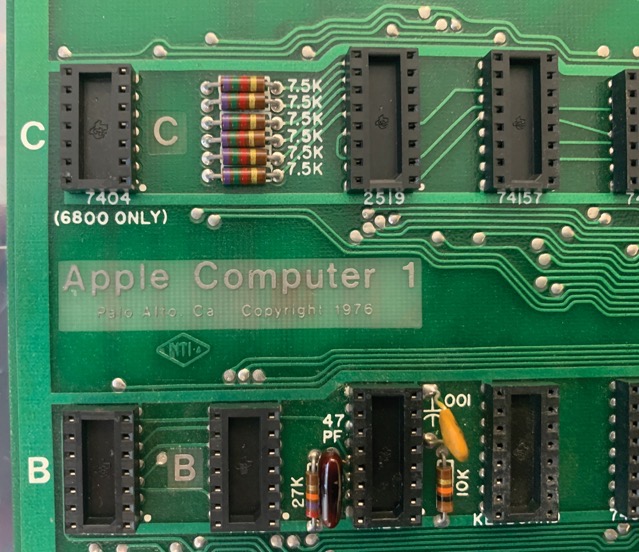 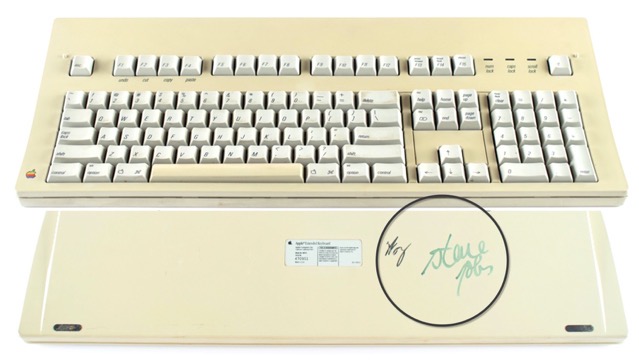 A comprehensive, technical condition report prepared by Cohen is available to qualified bidders; he evaluates the current condition of the unit as 8.0/10. 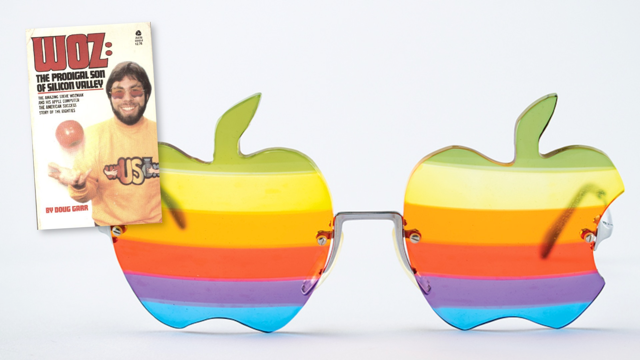