While speaking in Londonderry at a business conference, Apple co-founder Steve Wozniak has criticized Apple’e tax evasion strategies, saying that big corporations should be treated the same as individuals for tax purposes, The Telegraph is reporting. Wozniak stated that public anger over the Apple’s tax arrangements is “extremely warranted”. 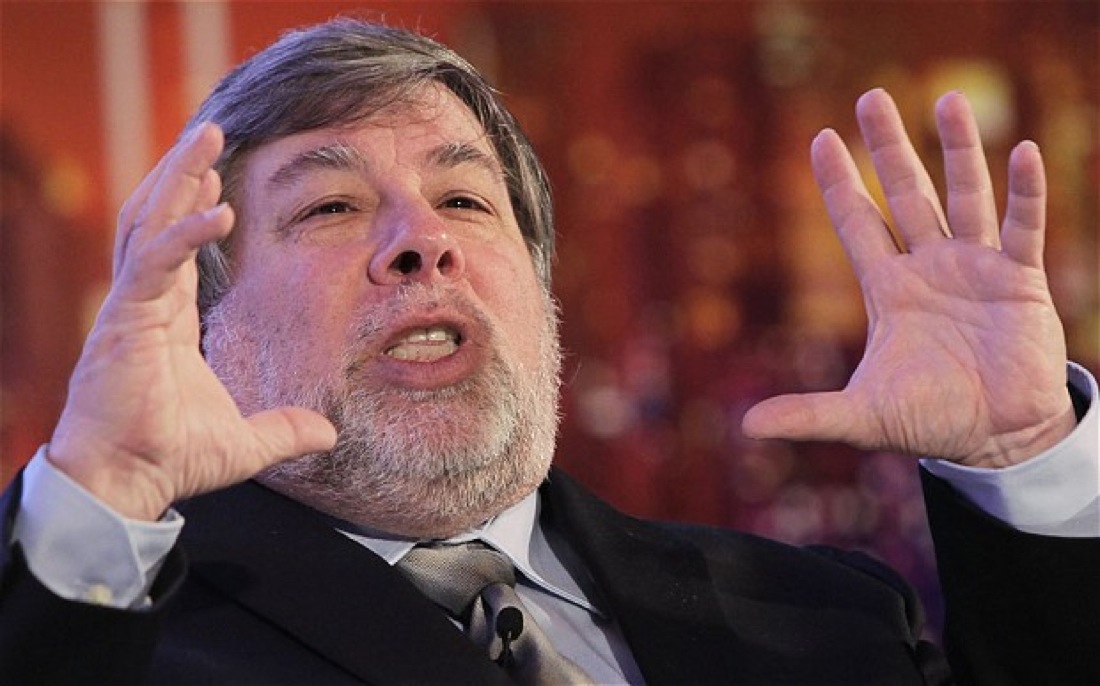 Steve Wozniak, who set-up Apple in the mid-1970s with Steve Jobs before leaving in 1987, said that in order to make the tax system fairer, companies must pay tax on what they earn, rather than profits. While responding to=criticism that Apple had paid just 2% tax on $74 billion, he said “criticism of Apple’s tax policies is extremely warranted, in my mind, but my explanation is rather long and difficult”.

“Apple itself, you’d think, would say, ‘My gosh, there’s systems. We have to go for the way we can maximise our profits.

“For example, I know some people who are, like, lawyers. They work in California, but they pretend, they make it seem like they work in Nevada, so they can avoid the high state income tax. That’s ethically wrong. On a personal level we always know when it’s wrong”.

“For a corporation, there’s no such thing as personal ethics. It’s like you will do anything, any scheme you can, to maximise your profits.”

Wozniak said that it would be “fair and right” to tax large firms on their levels of income, like individuals.