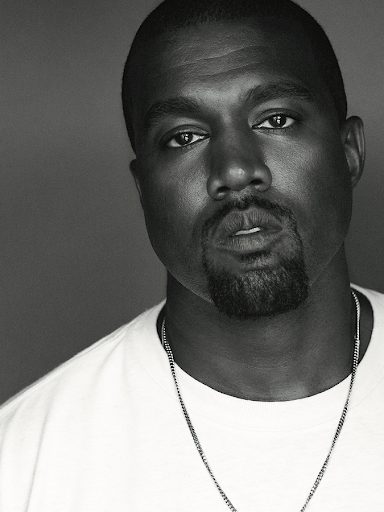 The concert, which takes place at the Los Angeles Memorial Coliseum, will be free to stream globally on Prime Video in more than 240 countries and territories worldwide on Thursday, December 9 at 8 p.m. PT, as well as on the Amazon Music app, and the Amazon Music Twitch channel.

Kanye has dedicated the benefit concert to raising awareness of the need for prison and sentencing reform and supporting legal reform and community advocates including Ex-Cons for Community and Social Change, Hustle 2.0, and Uptown People’s Law Center. 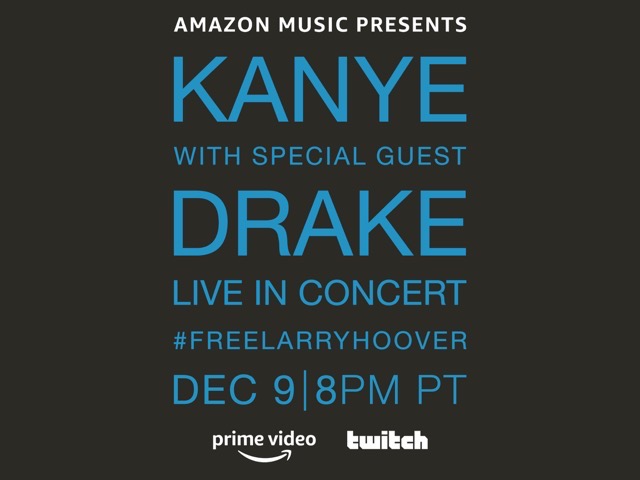 “Kanye and Drake have spent their careers pushing boundaries and defining culture, and we’re excited to give fans around the world a front-row seat to this concert,” said Tim Hinshaw, head of hip-hop and R&B, Amazon Music.

Additionally, IMAX will live stream the benefit concert in select theaters across the United States in an exclusive, one-night-only IMAX Live event.