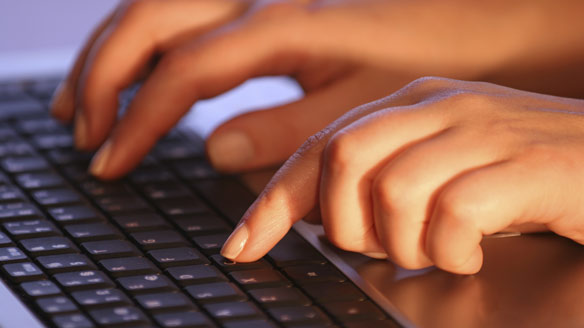 A new study, titled ‘The Inclusive Internet,’ was released by the Economist Intelligence Unit (EIU) early this morning.

The study measured prices and the competitive environment for both wireless and wired broadband services all around the world. The report found that Canada topped the United States, Sweden, the United Kingdom, and 70 other countries.

This study seems very odd because all other studies conducted by groups such as the CRTC have shown that Canada has one of the priciest internet plans in the world.

So you may ask, why does this study make Canada look much better? Firstly, the report lumped a large number of developing countries into one spot, making all developed nations look better.

Secondly, the study by the EIU takes into consideration the average gross income of the country. Finally, a number of countries that performed well in other studies, like Hong Kong, Finland and Denmark, were not included in the EIU’s study.

“Case in point: according to the EIU, a monthly postpaid service plan with 500 megabytes data eats up only 2 per cent of income in Canada, or 1 per cent in the U.S., Japan, Germany and France. The same plan requires 20 per cent of the average income in Malawi, 93 per cent in Niger and 44 per cent in Congo.

The EIU then counters its own finding by confirming that Canadian carriers enjoy some of the highest revenue in the world, with the highest average revenue per user. Canadian consumers are also spending more on their wireless services thanks to the always increasing costs of plans from the big three carriers.

I don’t know about you, but I’m paying more and more for wireless service in Canada but the service is not getting any better relative to the price change. What do you think about the results of this study? Let us know in the comments below.