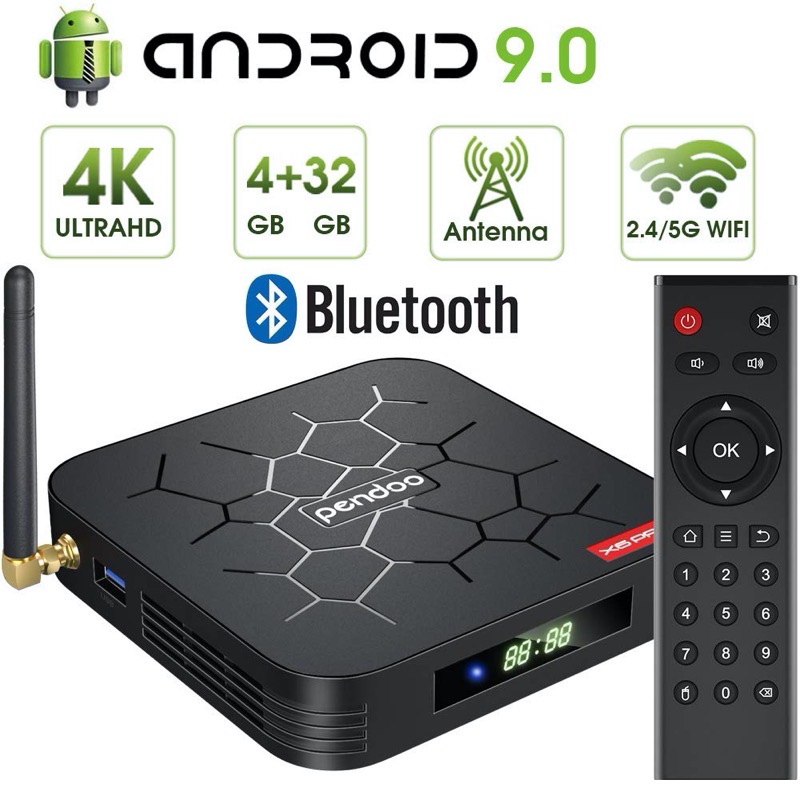 The parent company of the premium network, Super Channel (they’re still around?!), Allarco Entertainment, has launched a $50 million lawsuit against Canadian retailers who sold Android TV boxes and customers who purchased them.

According to Global News, court documents filed in Alberta reveal Super Channel alleges these Android TV boxes were sold with software that let customers stream paid content for free. Savvy consumers can use Google searches to obtain links to stream media for free, both legally and illegally.

Most Android TV boxes run free open software such as Kodi, which allows users to access their own media and also others streams online. Amazon.ca has third-party sellers advertising numerous of these boxes from as low as $55 CAD, a fraction of the price of a device such as an Apple TV.

Super Channel CEO Don McDonald says the company has suffered “substantial damages” from Android TV boxes streaming content illegally, and the lawsuit is to target the “culture” of content piracy.

The lawsuit names large Canadian retailers Staples Canada, Best Buy Canada, London Drugs and Canada Computers as defendants, along with customers who bought them from these stores (“John Doe Customers”).

Super Channel says it launched an 18-month investigation where secret shoppers went to these retailers to purchase Android TV boxes. Some of the store staff were seen on video explaining to customers the Android boxes could access streaming content illegally. These secret shoppers purchased roughly 150 of these devices from Staples, Best Buy, London Drugs and Canada Computers.

Global News reports, “In the lawsuit, the company alleges the retailers are “advising their Customers how to avoid detection of their pirating activities,” adding that in some instances they are showing pirate programming to customers in store.”

Best Buy said in a statement to Global News, “we believe that Super Channel’s claims are without merit, and intend to defend this action vigorously.”

“We dispute Super Channel’s allegations and will vigorously defend against them,” said London Drugs in a similar statement.

The lawsuit says shows such as The Oath and Swedish Dicks, two TV series with rights owned by Super Channel in Canada, were made available on Android TV boxes before they were allowed to be shown to customers legally.

“Most people understand that in order to acquire content, you have to pay for it,” said McDonald.

Super Channel is seeking an injunction to cease sales of Android boxes from stores and also $50 million in damages. The company initially filed a lawsuit in federal court back in September 2019, but withdrew it and resubmitted the case in an Alberta court instead.

Back in 2016, Rogers, Bell and Videotron launched a lawsuit against 45 Canadian companies selling Android TV boxes, alleging they were used to access pirated content for free.