Anyone who is a member of the Nintendo Switch Online service will get to play the following 20 classic Super NES games for free:

At launch, a Rewind feature which lets users play sections of games again will be available, along with suspend points during games. More Super NES games are coming in the future for active members of the Nintendo Switch Online service. 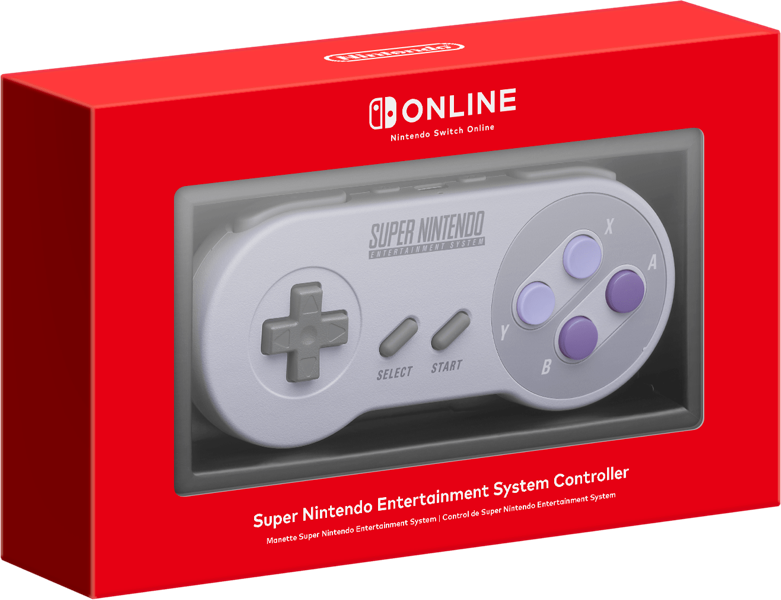 Nintendo will also launch a full-sized wireless Super Nintendo Entertainment System Controller, available as a special offer to Switch Online members, priced at $39.99 CAD each, with up to four controllers for purchase per Nintendo Account.