New Survey Shows Nearly 86% of U.S. Teenagers Own an iPhone

According to the latest version of Piper Sandler’s semi-annual survey of teenagers, nearly 86% of teens own an iPhone with 89% of them expecting their next phone to be from Apple. According to The National Interest, both numbers represent all-time highs for Apple. 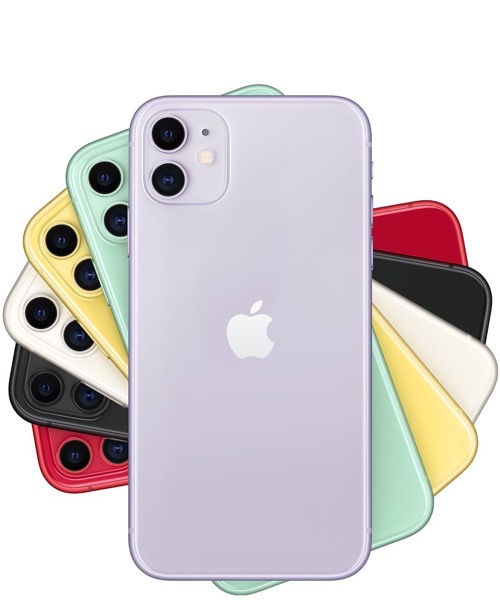 The investment bank and institutional securities firm collected the opinions of ninety-eight hundred teens, which provided a look at teenagers’ spending habits, as well as how they view the world during the COVID-19 pandemic.

The survey also found that teens are spending less money than at any other time. And when they do spend money, they spend 10% of the total wallet share on video games, which is also the most ever.

“With new versions of the Xbox and PlayStation coming this fall, 63 percent of those surveyed expect to buy a next-generation console. Food and clothing, though, tied for the highest amount of spending among those surveyed in terms of spending.

In terms of home entertainment, the cord-cutting trend appears to have hit teens especially, with 34 percent of video consumption for the demographic spent on Netflix, 32 percent on YouTube, and just 9 percent on cable.”